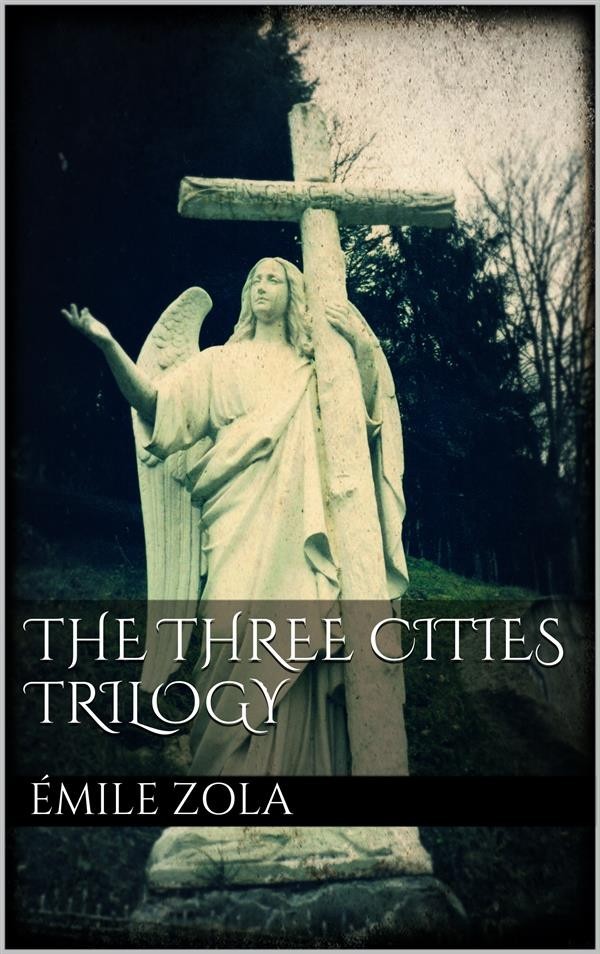 "'Lourdes' came to be written by mere accident. In 1891 I happened to be travelling for my pleasure, with my wife, in the Basque country and by the Pyrenees, and being in the neighbourhood of Lourdes, included it in my tour. I spent fifteen days there, and was greatly struck by what I saw, and it then occurred to me that there was material here for just the sort of novel that I like to write—a novel in which great masses of men can be shown in motion—un grand mouvement de foule—a novel the subject of which stirred up my philosophical ideas.
"It was too late then to study the question, for I had visited Lourdes late in September, and so had missed seeing the best pilgrimage, which takes place in August, under the direction of the Peres de la Misericorde, of the Rue de l'Assomption in Paris—the National Pilgrimage, as it is called. These Fathers are very active, enterprising men, and have made a great success of this annual national pilgrimage. Under their direction thirty thousand pilgrims are transported to Lourdes, including over a thousand sick persons.