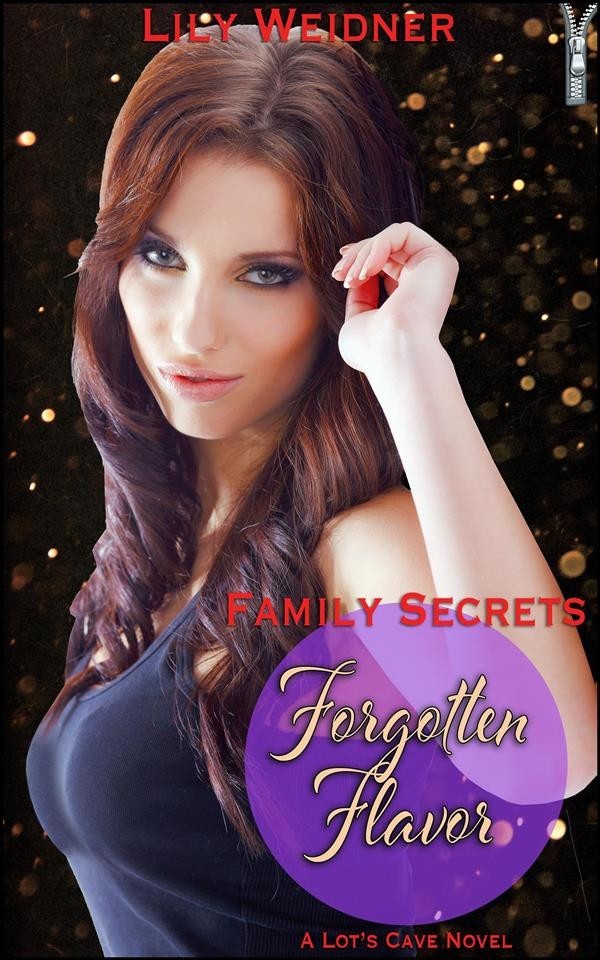 DESCRIPTION Fiona has always kept her overwhelming desire for Daddy a secret. After her boyfriend has an agenda of his own, will Fiona find herself trying to seduce her father for love itself? Torn between her need for the sexually taboo, and the reservations regarding forbidden sex, could Fiona overcome the difficulties involved and give in at last to the incestuous temptations facing confession? EXCERPT A blush formed on Fiona’s face, as she found herself growing wet. Daddy likes it when I greet him? It’s that important to him? I didn’t know it mattered so much to Daddy still. Fiona forced a smile on her face, even as her thoughts took an unusual turn on their own accord. I wonder if Daddy ever wants me to greet him with more than a hug. I’ve never kissed him on the mouth before… well… not since I was little. Prompted from her thoughts by a hand on her shoulder, Fiona looked up into her father’s eyes. “Daddy? Daddy what is it?” “What? Has my little girl grown too big to give her father a hug?” Frank smiled seeing his daughter’s expression change from confusion to one of warmth and love. “Of course not Daddy, don’t be silly! I love your hugs.” Wrapping her arms loosely around her father’s neck, Fiona found her legs spreading on either side of her father’s lap. Caught with her mind now finding the position more intimate than it ever had been before, Fiona grew wet again. Gasping as his daughter’s wet panties seemed to rub against his crotch, Frank shifted to find a neutral position for Fiona’s body to rest. Is… is my daughter still wet? I didn’t think her panties were this wet before. Frank refused to read too much into his daughter’s hug, and he wrapped his arms tight around her body enough to press her perky breasts against his chest. The sensation made him grow aroused, which only gave him pause. Oh fuck! That… that’s never happened before. What the fuck! I haven’t felt my body this out of control since I was a teenager! With his daughter starting to grow restless against him, Frank released her from his tight embrace. “That’s… that’s better.”