The Lost Fruits of Waterloo 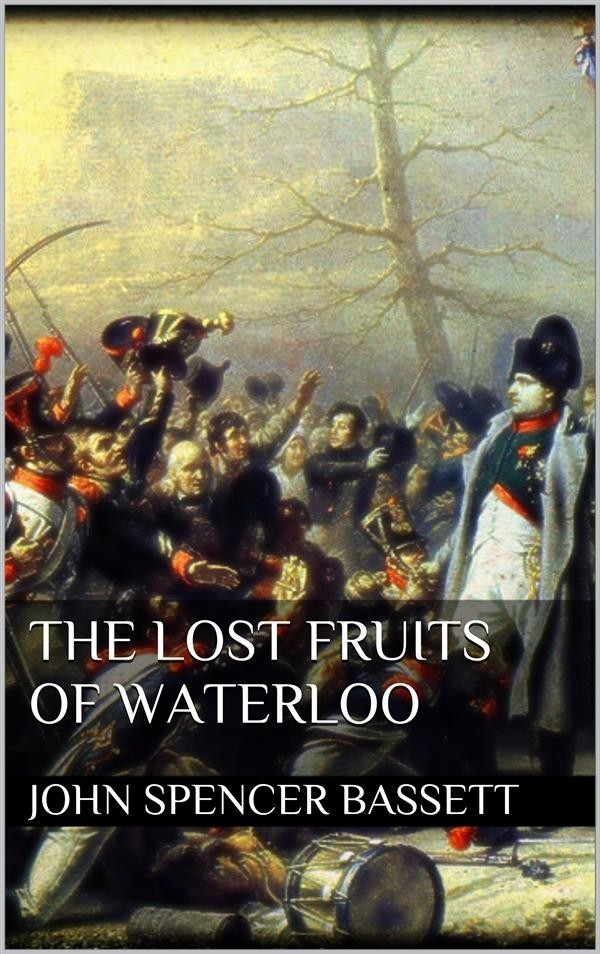 The Lost Fruits of Waterloo

The nations of Europe fought a great war to a finish a hundred and two years ago, defeating a master leader of men and ending the ambitions of a brilliantly organized nation. They were so well satisfied with their achievement that they imagined that peace, won after many years of suffering, was a sufficient reward for their sacrifices. To escape impending subjugation seemed enough good fortune for the moment. They forgot that it was a principle and not merely a man they had been contending against, and when they had made sure that Napoleon was beyond the possibility of a return to power, they thought the future was secure. But the principle lived and has come to life again. It was the inherent tendency to unification in government, a principle that appeals to the national pride of most peoples when they find themselves in a position to make it operate to the supposed advantage of their own country. It has been seized upon by the Germans in our own generation, to whom it has been as glittering a prize as it was to the Frenchmen of the early nineteenth century. To conquer the world and win a place in the sun is no mean ideal; and if the efforts of the Entente allies succeed in defeating it in its present form, it is reasonably certain that it will appear again to distress the future inhabitants of the earth, unless sufficient steps are taken to bind it down by bonds which cannot be broken.