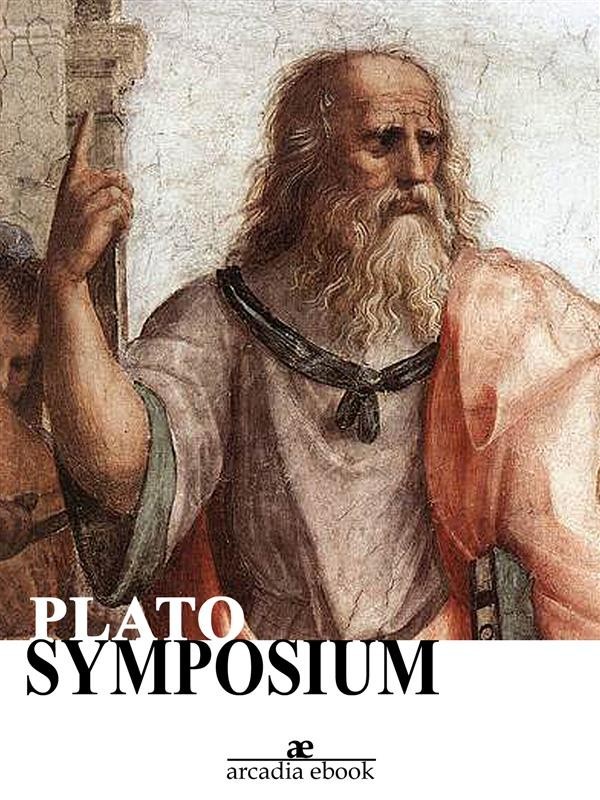 The Symposium is a philosophical text by Plato dated c. 385–370 BC. It concerns itself at one level with the genesis, purpose and nature of love, and (in latter-day interpretations) is the origin of the concept of Platonic love. Love is examined in a sequence of speeches by men attending a symposium, or drinking party. Each man must deliver an encomium, a speech in praise of Love (Eros). The party takes place at the house of the tragedian Agathon in Athens. Socrates in his speech asserts that the highest purpose of love is to become a philosopher or, literally, a lover of wisdom. The dialogue has been used as a source by social historians seeking to throw light on life in ancient Athens, in particular upon sexual behavior, and the symposium as an institution.