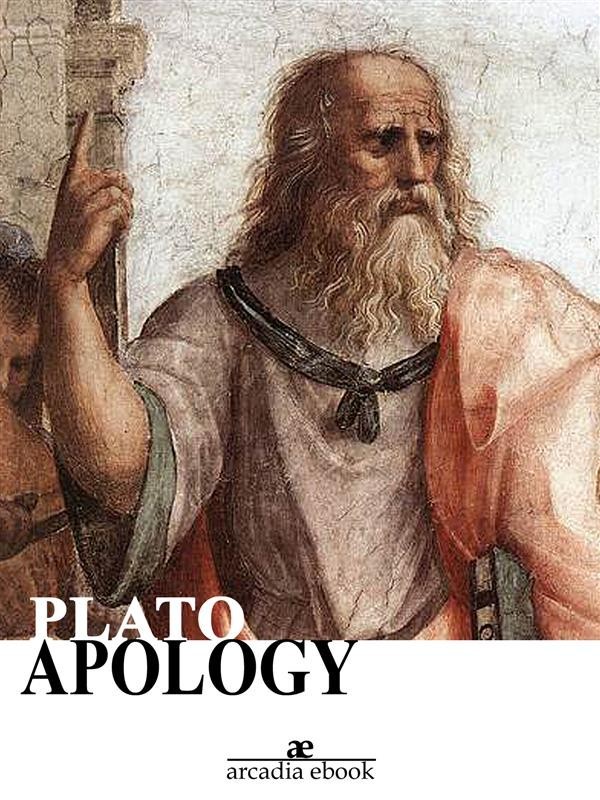 The Apology (Apologia Socratis) is Plato's version of the speech given by Socrates as he defended himself in 399 BC against the charges of "corrupting the young, and by not believing in the gods in whom the city believes, but in other daimonia that are novel" (24b). "Apology" here has its earlier meaning (now usually expressed by the word "apologia") of speaking in defense of a cause or of one's beliefs or actions (from the Greek ἀπολογία). The general term apology, in context to literature, defends a world from attack (opposite of satire-which attacks the world). Apology is often ranked one of Plato's finest works. The dialogue, which depicts the death of Socrates, is among the four through which Plato details the philosopher's final days, along with Euthyphro, Phaedo, and Crito.