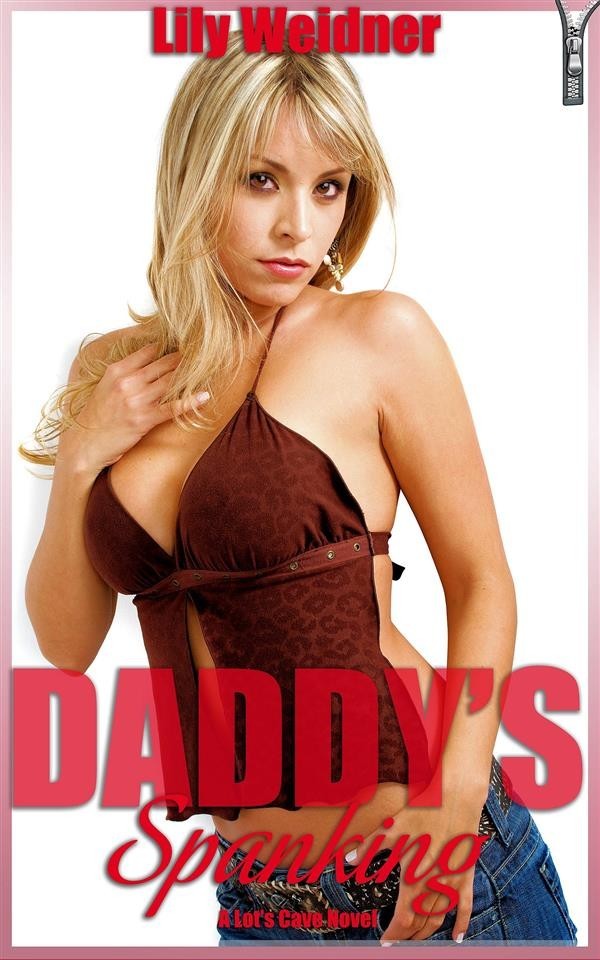 DESCRIPTION With her mother away on business, Jenny’s determined to become the woman of the house for her father. When everything goes wrong, she has no choice but face the consequences. What Jenny doesn’t expect is to be bent over her handsome Daddy’s knee, or the taboo game he has in mind. In this playful father daughter game, will Jenny discover her punishment is exactly what she’s always desired? EXCERPT Am I getting wet from Daddy’s words? Unable to believe she could be getting wet from the idea of being spanked, Jenny fought to remain still in her father’s lap. While the idea of being spanked hadn’t occurred to her in years, there was suddenly an appeal about the situation. Would it be pleasurable to be so vulnerable? What would Daddy do if he knew I wanted to be spanked? Wait… do I really want to be spanked? Jenny shook her head, before leaning her body against her father’s chest. A soft breath filled her nose with the scent of her father’s aftershave, a smell Jenny had always found slightly arousing. Already feeling the effects of early arousal between her legs, she quickly pulled away. What had started out as a fun game between them wasn’t as fun as she had hoped. Hearing her father on the phone, Jenny kept still on the edges of her Daddy’s legs. With his knees pressing against her, she found concentrating on his phone conversation difficult. Slowly, her mind began to wander inhibited only by her growing arousal. Would Daddy really spank me if I pushed the issue? I wonder if it’d be so awkward for him too. Jenny waited for her father to hang up the phone, before snuggling back up against him. This time however, she had a different goal in mind. Ensuring her legs spread across her father’s lap, Jenny began grinding down against her Daddy’s legs. At the very least, such a position would allow her some additional stimulation. What Jenny really hoped for however, was her father’s curiosity.