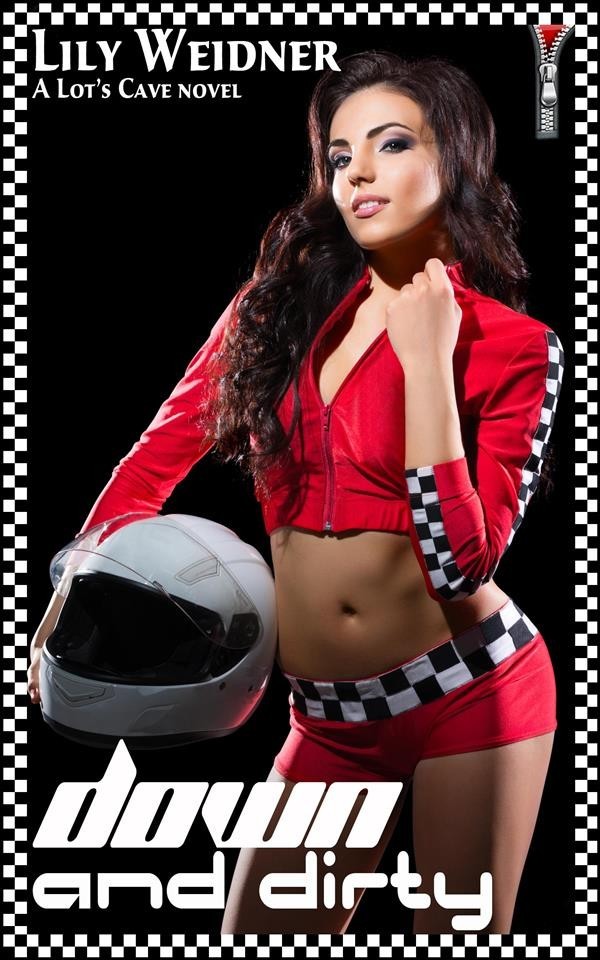 DESCRIPTION Dominating in a male oriented field, Riley lives a life of few attachments. Naturally submissive, Riley knows she must hide her sexuality if she wishes to be on top. Making it to the top though has unexpected consequences, and soon Riley finds herself forcefully taken and introduced into a kinky world of dominance and submission. Will Riley discover being a well-bred female isn’t so bad after all? EXCERPT Kyle’s hot breath met Riley’s skin, causing her mind to reel. Is this happening? Can he see through me that easily? Trying to convince herself that Kyle knew nothing of her sexual pleasures, Riley fought to free herself. Despite herself, Riley felt every contour of Kyle’s body making her grow wet. With Kyle’s hot breath still trailing down her neck, Riley realized this had been her fantasy all along. Fuck! I have pictured him in my bed. It… it was never like this though! Feeling the ache between her legs growing with need, Riley let out a soft almost inaudible moan. “Admit it, baby. You’re hot for me!” Taking a mental note that Riley had never denied his earlier remarks, Kyle felt his grip begin to loosen in shock. Does she really get off thinking about me? Having let his guard down a notch, Kyle felt Riley trying harder to break free. Swearing that Riley’s actions were an excuse to rub up against him, Kyle allowed her to fight him longer than before. Did… did she just moan? Does she like being dominated? I thought girls like that were a myth! Seeing the look of shocked of recognition on Kyle’s face, Riley stopped struggling. What’s wrong with me? Why am I throwing myself at this guy suddenly? Why can’t I say no? I can’t seriously want him. No, not him of all people. Starting to grind her body against Kyle’s growing hardon, Riley found her mind a slave to her body’s longing. Putting up a weak resistance, Riley managed the words she knew were no longer true. “This isn’t going to happen! I don’t… I don’t want you!” Picking up the doubt in Riley’s voice, Kyle let out a seductive moan. Pressing his lips close to Riley’s ear, Kyle welcomed the soft caress of his body grinding against Riley’s own. “You don’t seem so sure about that to me.” Biting the edge of Riley’s ear lobe, Kyle earned another moan of approval. “I think you want to be fucked. You need it don’t you? A good hard fucking.”