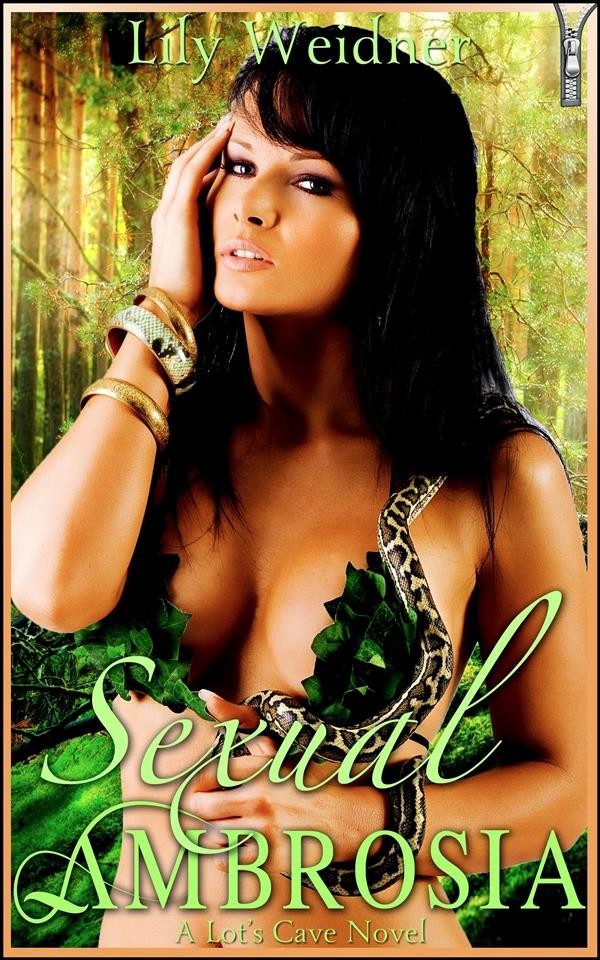 DESCRIPTION Legends speak of Lilith, a woman filled with taboo desire. Banished from Eden, Lilith waits patiently to sexually corrupt her former lover’s daughter. Evette, barely legal with a curious desire for her father, seems the perfect target. What Lilith doesn’t know is that Evette is filled with desire for sexually depraved acts. With Eden at their disposal, what sexual kinks can they secretly explore? EXCERPT The first bite of forbidden fruit tasted sweet, and Evette savored the sweetness with all her being. To describe what ambrosia tastes like would be impossible. For Evette however, it filled her with warmth, a feeling that had never flooded her body so. She collapsed, as though in a sort of ecstasy, her breathing however continued its quickening. Under the Tree of Life, her body began to flood with a fire, one that seemed to run through her very blood. Her mind spun, her breathing grew shallow, and yet she gripped strands of grass through her fingers. The intensity of this heat, this ecstasy, caused Evette to dig up dirt as she gripped the ground. For Evette, the ecstasy finally came to a standstill. Her body neither increased in pleasure, nor decreased in it, she was, suddenly trapped in her stage of high arousal. The fact Evette had never known a man, plagued heavily on her mind. Had she ever known one, the pleasure she felt could be abetted, or at the very least, she’d have known what she needed. Now though, without knowing one, especially in her tender age, her desire was locked into place. She had no choice but to lay in the cool grass, the sun warming her skin, and no one to cool the heat having risen in her body. Poor Evette lay there for hours, hoping the heat in her body would diminish. In the solitude of her mind, there had always existed certain thoughts that plagued her. She could look around the garden, and know her fate quite clearly. There were few of them in Eden, despite God’s command. For now, Evette would have no choice of mate, no man to warm her blood further. If she truly desired this, Adam would have to be her choice. How could she do such a thing though? Her mind had never allowed her to answer this question, though there was plenty of ways to do so. No, for Evette, the principle had always mattered more than curiosity. Things were different now, with her sudden profound taste of ambrosia.