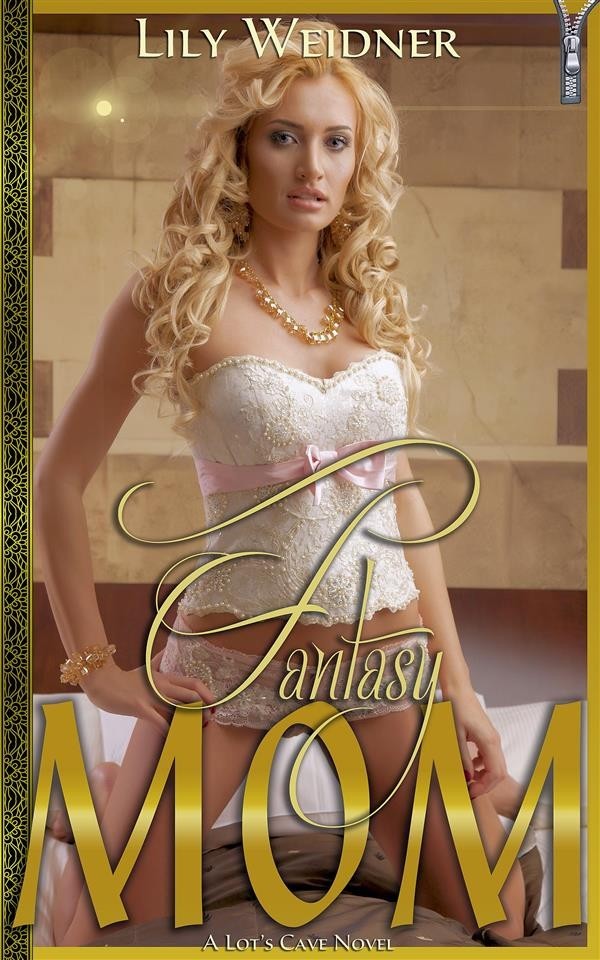 DESCRIPTION Ariel has kept a secret from her son for years. Discovering his mother’s fantasy for hot incestuous sex, Ariel’s son soon plans on taking his reluctant mother! Making his mother’s forbidden fantasy come true involves seducing her, and soon this horny son learns the true nature of his mother’s hot desires—she wants him to impregnate her! Will this mother and son find the start of their own family? EXCERPT The time it took his mother to process his statement made Cole only grow more emboldened. Watching the sight of his mother struggle with the truth out in the open, he found himself growing aroused. I swear her body is getting aroused too. Dad has to be right; a woman doesn’t just have a strong orgasm for no reason. Mom wants to sleep with me, and she always has. That’s why she wouldn’t say anything to me. It’s why she didn’t want the image in my head… because it won’t leave hers. Wanting to encourage the first thought that entered his mother’s mind, Cole tried to prevent the guilt from setting in. “Come on Mom, you still think about it don’t you?” Stunned to find her mind flooded with thoughts, Ariel nodded. “Cole, we shouldn’t talk about this. It was a long time ago. The only thing I think about it now is that I regret everything. I never should have fantasied about that stuff. Your father encouraged it though even when I didn’t want it, and so I left him.” “Mom, you did want it though. You still want it.” Shaking her head, Ariel didn’t know what had gotten into her son. I swear to God his father has put so many lies in his head over the years but this? This is the last of them! Fuming with a newfound anger, she barely noticed her son making his way closer to her. “Cole, what are you doing?”