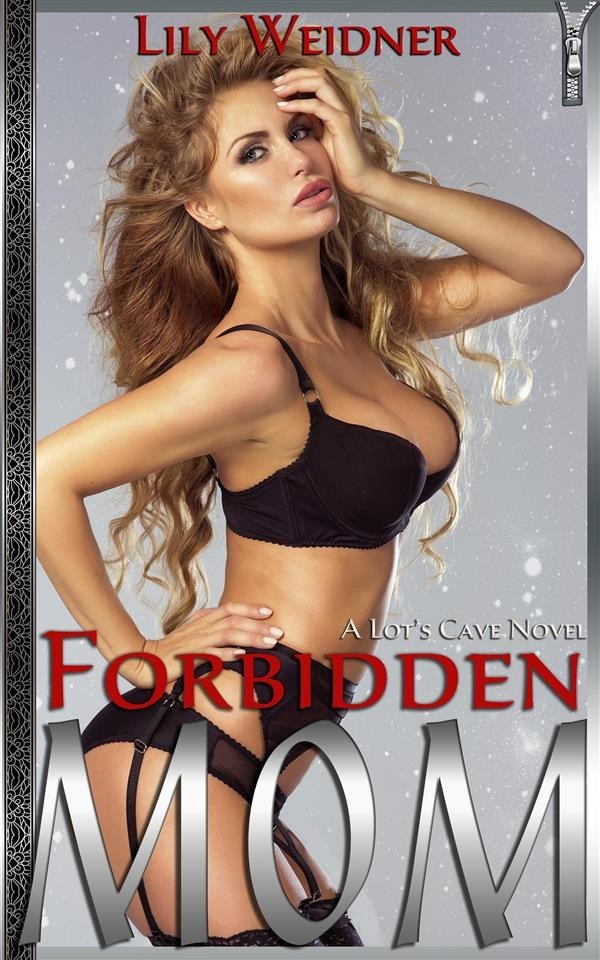 DESCRIPTION With her son home, Rachel never expected things to take a taboo turn! When Rachel finds her son intends to seduce her, she’s in for a night of passionate sex. Alex has lusted after his mom, and he’s ready to claim her for himself! When Alex finds his mother confessing her own lust for taboo mother son sex, he can’t help but take their romance to the next level—impregnating his fertile naughty mom! EXCERPT “Close your eyes then, Mom.” Her son’s strange response made her comply, even though she knew it was probably a bad idea. Sitting there with her eyes shut, Rachel felt her heart beating loudly in her chest. The more time passed without something happening, her body became more alert to every sensation. When she couldn’t stand it any longer, Rachel opened her mouth to speak only to feel her son’s lips slowly running up her neck. “Alex—” “Shh Mom, just relax.” Alex felt his mother’s shoulders relax back against his chest. The sensation of her warm skin against his body caused a stirring of arousal to build back within him, even as he knew his mother could still reject his advances. Wanting to ensure his mother kept allowing his touch, Alex worked his hands across her stomach. “I want you to keep your eyes closed. Will you do that for me?” A soft kiss on his mother’s lips caused a moan of acceptance to further encourage his seduction. This isn’t happening. This can’t feel as good as it does. Oh God, why can’t I say no to him? As she felt her son’s hands slowly tug up her nightgown, Rachel didn’t expect the warmth of his fingers against her stomach. “Wh-what are you doing to me?” Alex smirked, before leaving a kiss near his mother’s ear. “I’m making you aroused, can’t you tell? I want you to imagine how it’d feel to know you’re carrying my child. Don’t you want to be impregnated by your son?” As his fingers ran across the warm skin of his mother’s stomach, Alex was careful not to let them slide any further. “Come on Mom, in the depths of your fantasies haven’t we already done this together?” “Yes… yes.” Rachel heard the soft words leave her mouth despite wanting to keep them buried in the depths of her subconscious.