AUSTRALIA: The Puppeteer (The Puppets of Washington Book 2) 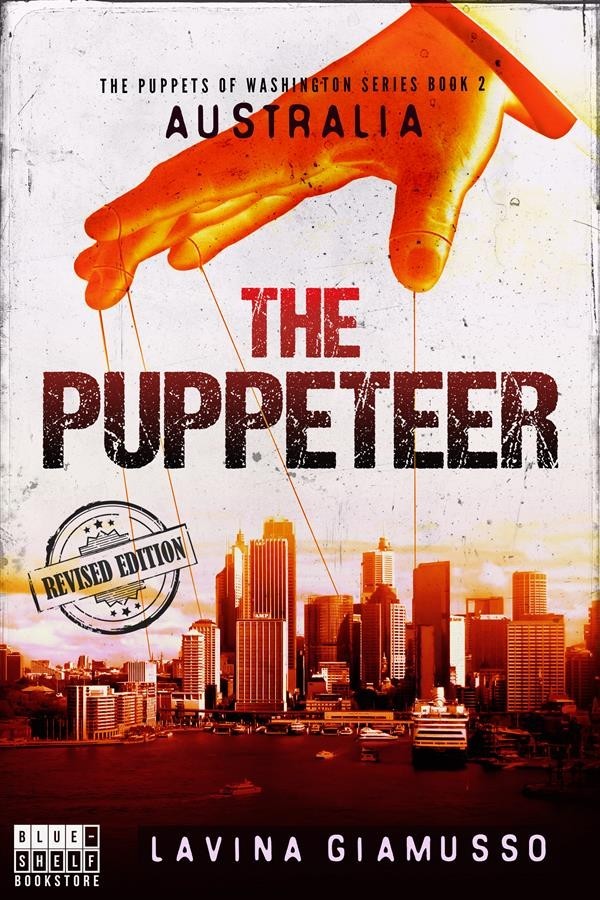 AUSTRALIA: The Puppeteer (The Puppets of Washington Book 2)

The race is on - and it's not only against time, it's against the CIA and Mossad, both of whom are after the mysterious kingpin known only as The Puppeteer. And if Talya and Samuel don't get to The Puppeteer before the CIA and Mossad do, it will be the end for them. Everything they own - especially their lives - is at stake here.

Although Talya and Samuel were officially cleared of charges of treason against the State of Israel, it seems that someone wants to see the verdict of "innocent" overturned - and this could have severe consequences for Talya and Samuel. Their only hope is to fight their way through the tangled web of lies, masks and coverups and get to The Puppeteer in time. Their peril-fraught search, and flight from sinister forces who would rather see them dead, takes them across the world, to both Australia and Europe - although this time they have allies, in the form of The Canadian Secret Service.

Get even better value for money with the new Box-Set at $8.99 instead of $12.00 you'd pay buying the books individually. Just search The Puppets of Washington Box-Set on the Kindle Store Search Bar