DAKAR: The Savoi Affair (The Puppets of Washington Book 4) 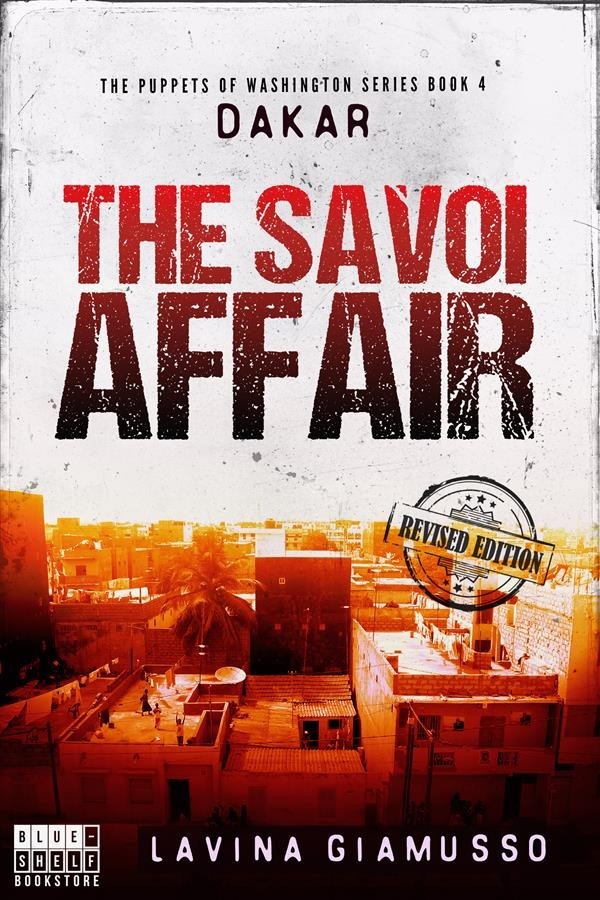 DAKAR: The Savoi Affair (The Puppets of Washington Book 4)

The chase is reaching its climax, and the prize is close. But with every step that Talya and Samuel take that brings them closer to solving the mysteries around Carmine, Savoi and Richard Gilman, the danger they place themselves in increases exponentially. The closer they get to uncovering the identity of The Puppeteer they get, more determined he becomes to stop them - at any cost.

New controversies have been brought to light in the world of the underground; one of The Puppeteer's first puppets, Richard Gilman, has resurfaced, after he was thought to have been killed. The Puppeteer himself, with his drug-running network, operated in conjunction with the CIA and DEA, feels a threat to his power when someone uncovers his identity by accident. He knows that his identity must be protected, and he is willing to stop at nothing to do this. The question now is, with such a deluge of darkness and power stacked against them, can Talya and Samuel safely reach Ottawa to tell the CSIS what they have discovered?

In this, the fourth installment of The Puppeteer of Washington series, you'll be taken on a careening ride of heart-stopping twists and thrilling revelations as Talya and Samuel fight their way through The Puppeteer's web of lies and deceit. An unputdownable blend of excitement, suspense, mystery and action make The Savoi Affair an absolute must-read.

Get even better value for money with the new Box-Set at $8.99 instead of $12.00 you'd pay buying the books individually. Just search The Puppets of Washington Box-Set on the Kindle Store Search Bar