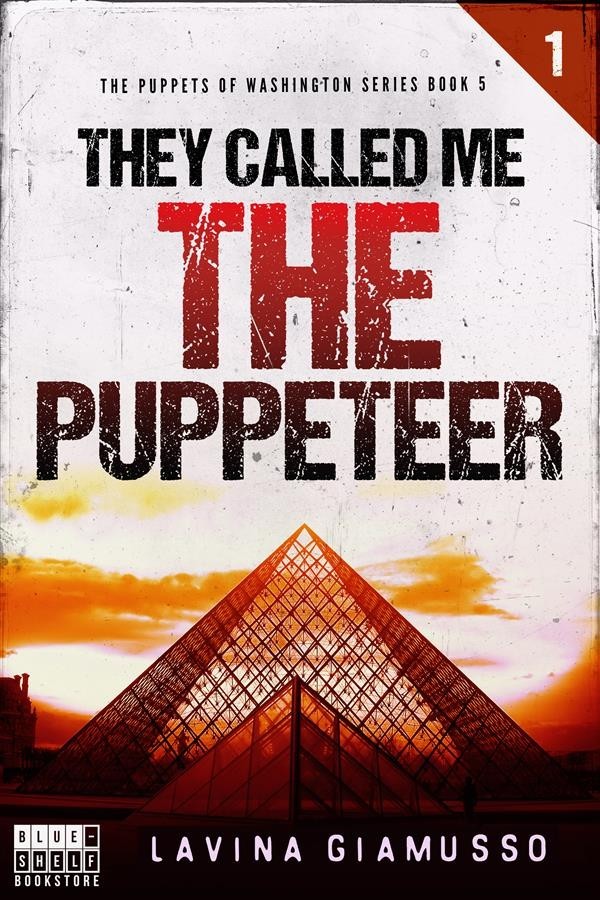 Every story has two sides, and now The Puppeteer is ready to tell it from his side. His fingers are dextrous and skilled, and the strings that he can pull to control his puppets seem almost limitless in number. Is there any way to beat an adversary this cunning, this ruthless, this determined? An agent called Talya has started to come close, so The Puppeteer has to act.

The Puppeteer has been watching Talya closely, and he knows how close she has been getting to revealing his identity. He can't let that happen, so he sends her a chilling message by having her lawyer killed in front of her in Dakar. Fearing for her life she returns home, only to discover that she has been thrust into a game, without her consent – a deadly game. With the CIA and CSIS involved in their own plays of power in the murky underworld of covert drug and arms deals, The Puppeteer needs to move his hands in all sorts of cunning and dextrous movements to maintain control of the game.