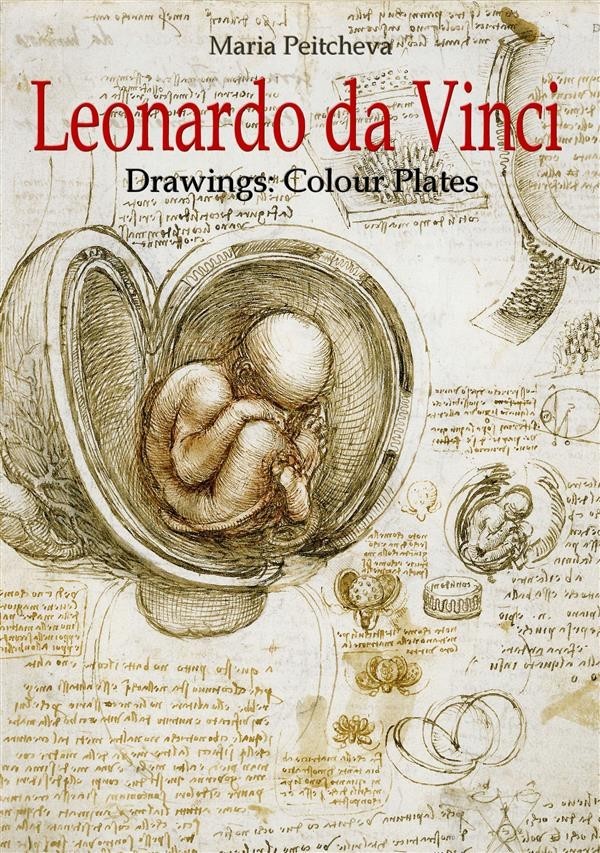 Leonardo possessed a greedy curiosity and desire for discovery of unknown worlds. Only observation, says Leonardo, is the key to knowledge and understanding. In his Studies for the Nativity, he studied different poses and gestures of the mother and her infant, probably in preparation for the main panel in his altarpiece known as the Virgin of the Rocks. Similarly, in a sheet of designs for a stage setting, prepared for a staging of a musical comedy in Milan in 1496, he made notes on the actors' positions on stage alongside his sketches, translating images and ideas from his imagination onto paper. Leonardo also drew what he observed from the world around him, including human anatomy, animal and plant life, the motion of water, and the flight of birds. He also investigated the mechanisms of machines used in his day, inventing many devices like a modern-day engineer. His drawing techniques range from rather rapid pen sketches to carefully finished drawings in red and black chalks.