The Lost Atlantis and Other Ethnographic Studies 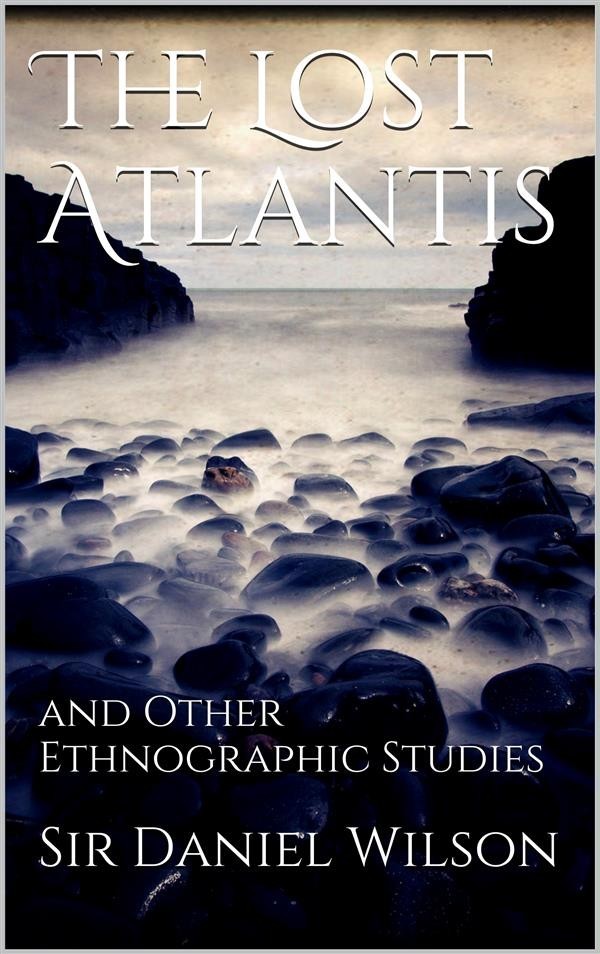 The Lost Atlantis and Other Ethnographic Studies

The story of the Lost Atlantis is recorded in the Timæus and, with many fanciful amplifications, in the Critias of Plato. According to the dialogues, as reproduced there, Critias repeats to Socrates a story told him by his grandfather, then an old man of ninety, when he himself was not more than ten years of age. According to this narrative, Solon visited the city of Sais, at the head of the Egyptian delta, and there learned from the priests of the ancient empire of Atlantis, and of its overthrow by a convulsion of nature. “No one,” says Professor Jowett, in his critical edition of The Dialogues of Plato, “knew better than Plato how to invent ‘a noble lie’ ”; and he, unhesitatingly, pronounces the whole narrative a fabrication. “The world, like a child, has readily, and for the most part, unhesitatingly accepted the tale of the Island of Atlantis.”