The Love That Prevailed 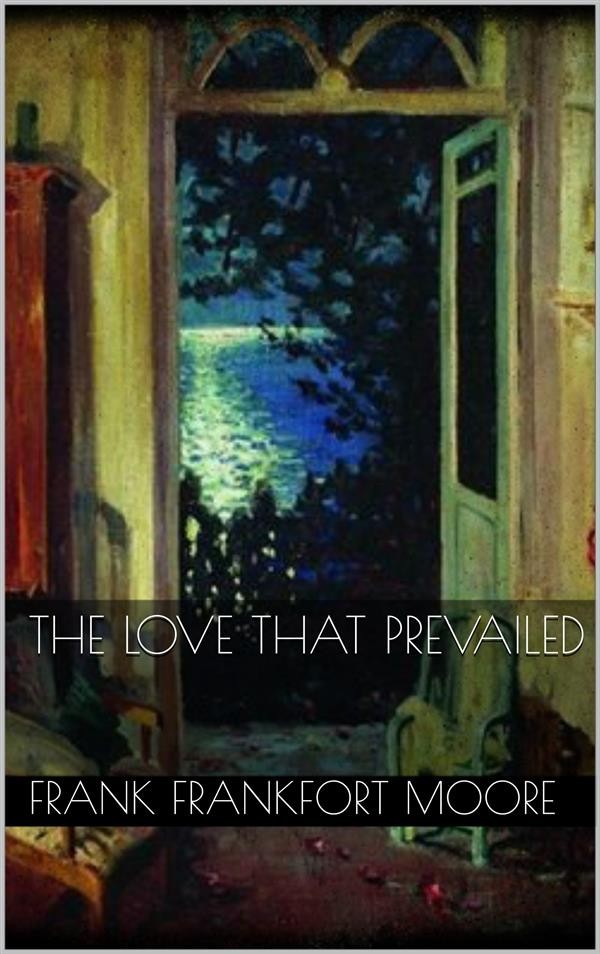 The Love That Prevailed

The old church ways be good enough for me," said Miller Pendelly as he placed on the table a capacious jug of cider, laying a friendly left hand on the shoulder of Jake Pullsford, the carrier, as he bent across the side of the settee with the high back.
"I ne'er could see aught that was helpful to the trade of a smith in such biases as the Quakers, to name only one of the new-fangled sects," said Hal Holmes, the blacksmith, shaking his head seriously. "So I holds with Miller."
"Ay, that's the way too many of ye esteems a religion—' Will it put another crown in my pocket?' says you. If't puts a crown in your pocket,'tis a good enough religion; if't puts half-a-crown in your pocket,'tis less good; if't puts naught in your pocket, that religion is good for naught."