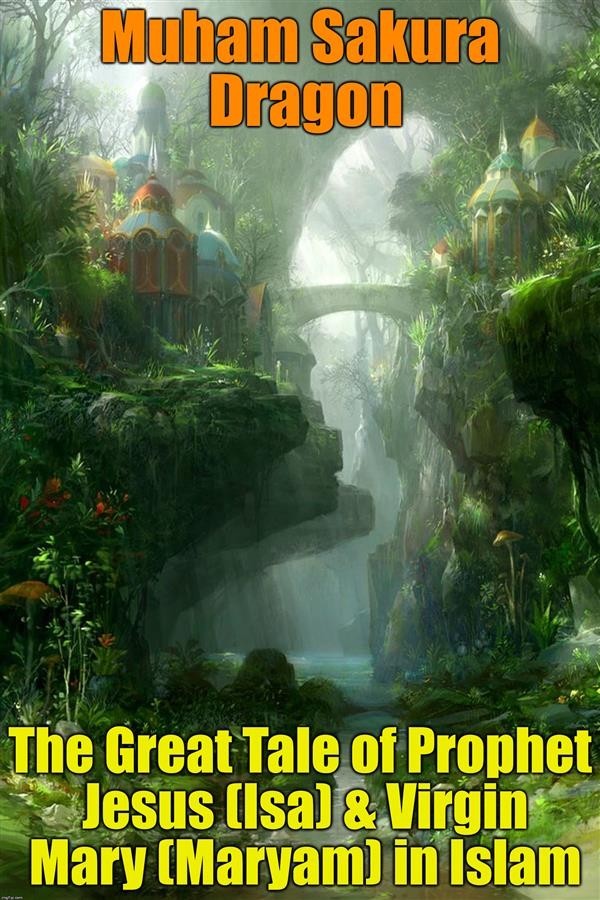 Prophet Isa Ibn Maryam or Prophet Jesus in the New Testament, is considered to be a Messenger of God and al-Masih (the Messiah) in Islam. Who was sent to guide the Children of Israel (bani israil) with a new scripture, al-Injil (the Gospel).The belief that Jesus is a prophet is required in Islam. This is reflected in the fact that he is clearly a significant figure in the Qur’an, appearing in 93 ayaat (or verses), though Noah, Adam & Moses appear with even greater frequency. It states that Jesus was born to Mary (Maryam) as the result of virginal conception, a miraculous event which occurred by the decree of God (Arabic: Allah). To aid in his ministry to the Jewish people, Jesus was given the ability to perform miracles (such as healing the blind, bringing dead people back to life, etc. which no other prophet in Islam has ever been credited with, all by the permission of God rather than of his own power. According to the Quran, Jesus, although appearing to have been crucified, was not killed by crucifixion or by any other means; instead, "God raised him unto Himself". In the 19th Sura of the Quran (in verses 15 and 33), Jesus is blessed on "the day he was born and the day he will die and the day he is raised alive", which clearly declares that Prophet Jesus (Isa) will experience a natural death, and will be raised again on the day of judgment. Like all prophets in Islam, Prophet Jesus is considered a Muslim (i.e., one who submits to the will of God), as he preached that his followers should adopt the "straight path" as commanded by God. Traditionally, Islam teaches the rejection of the Trinitarian Christian view that Jesus was God incarnate or the son of God. The Quran says that Prophet Jesus (Isa) himself never claimed to be the Son of God, and it furthermore indicates that Jesus will deny having ever claimed divinity at the Last Judgment, and God will vindicate him. Islamic texts forbid the association of partners with God (shirk), emphasizing a strict notion of monotheism (tawhid). (Verily, the likeness of Jesus before Allah is the likeness of Adam. He created him from dust, then He said to him: "Be!" - and he was.) [Al-Imran: 59]. Virgin Mary or Maryam Bint Imran the mother of Prophet Jesus (Isa), is considered one of the most righteous women in the Islamic religion. She is mentioned more in the Quran than in the entire New Testament and is also the only woman mentioned by name in the Quran. According to the Quran, Jesus was born miraculously by the will of God without a father. His mother is regarded as a chaste and virtuous woman and is said to have been a virgin. The Quran states clearly that Jesus was the result of a virgin birth, but that neither Mary nor her son were divine. In the Quran, no other woman is given more attention than Mary and the Quran states that Mary was chosen above all women.