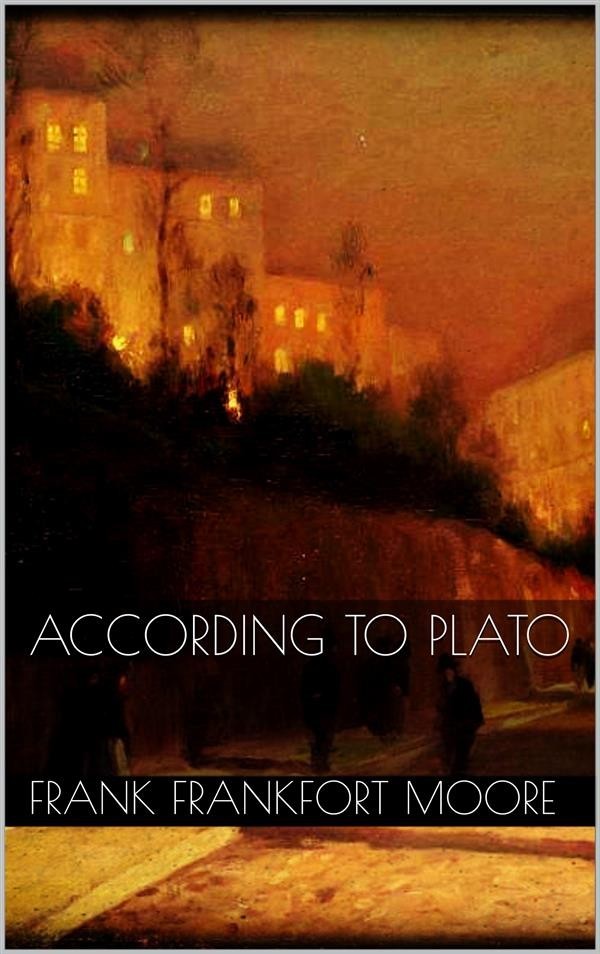 No one who has not been bankrupt at least twice could afford to be so careful about his dress as Mr. Richmond is," said Josephine.
"He admits a solitary bankruptcy," said Amber. "Bankruptcy is the official recognition of genius."
"It certainly is the shortest way to distinction," said Josephine. "Bankruptcy's a sort of English Legion of Honour, isn't it?—a kind of bourgeois decoration."
"To genius," said Amber, with the nod of one who completes a quotation that some one else has begun. "Mr. Richmond is really very clever."
"Now you contradict yourself—a moment ago you said he was a genius—and being a genius is just the opposite to being clever," laughed Josephine. "Is this your syllogism: Geniuses become bankrupt, Mr. Richmond becomes bankrupt, therefore he is a genius?"
"Well, that wasn't quite what was in my mind. I suppose that to have the Homeric attribute of nodding scarcely makes one a Homer?"