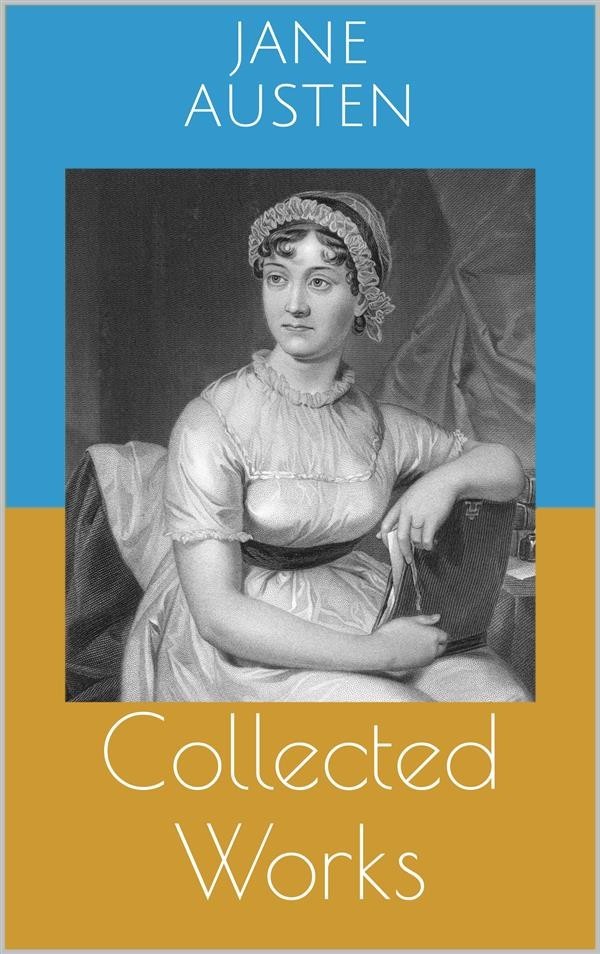 This carefully crafted ebook is formatted with a functional and detailed table of contents.

Jane Austen (16 December 1775 – 18 July 1817) was an English novelist whose works of romantic fiction, set among the landed gentry, earned her a place as one of the most widely read writers in English literature. Her realism, biting irony and social commentary as well as her acclaimed plots have gained her historical importance among scholars and critics. Austen lived her entire life as part of a close-knit family located on the lower fringes of the English landed gentry. She was educated primarily by her father and older brothers as well as through her own reading. The steadfast support of her family was critical to her development as a professional writer. From her teenage years into her thirties she experimented with various literary forms, including an epistolary novel which she then abandoned, wrote and extensively revised three major novels and began a fourth. From 1811 until 1816, with the release of "Sense and Sensibility" (1811), "Pride and Prejudice" (1813), "Mansfield Park" (1814) and "Emma" (1815), she achieved success as a published writer. She wrote two additional novels, "Northanger Abbey" and "Persuasion", both published posthumously in 1818, and began a third, which was eventually titled "Sanditon", but died before completing it. Austen's works critique the novels of sensibility of the second half of the 18th century and are part of the transition to 19th-century realism. Her plots, though fundamentally comic, highlight the dependence of women on marriage to secure social standing and economic security. Her works, though usually popular, were first published anonymously and brought her little personal fame and only a few positive reviews during her lifetime, but the publication in 1869 of her nephew's "A Memoir of Jane Austen" introduced her to a wider public, and by the 1940s she had become widely accepted in academia as a great English writer. The second half of the 20th century saw a proliferation of Austen scholarship and the emergence of a Janeite fan culture.

Table of Contents:
- Sense and Sensibility
- Pride and Prejudice
- Mansfield Park
- Emma
- Northanger Abbey
- Persuasion
- Cancelled Chapter of 'Persuasion'
- Lady Susan
- The Watsons
- Plan of a Novel
- Sandition
- Poems: Happy the Lab'rer / I've a Pain in my Head / Miss Lloyd has now went to Miss Green / Mock Panegyric on a Young Friend / My Dearest Frank, I Wish You Joy / Ode to Pity / Of A Ministry Pitiful, Angry, Mean / Oh! Mr Best You're Very Bad / See they come, post haste from Thanet / This Little Bag / To the Memory of Mrs. Lefroy / When Stretch'd on One's Bed / When Winchester races
- Prayers