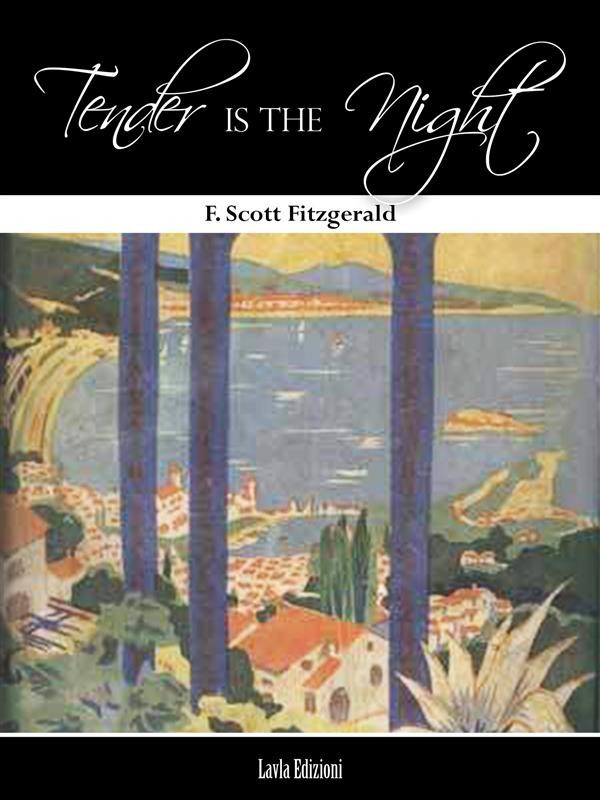 Dick and Nicole Diver are a glamorous couple who take a villa in the South of France and surround themselves with a circle of friends, mainly Americans. Also staying at the resort are Rosemary Hoyt, a young actress, and her mother. Rosemary is sucked into the circle of the Divers; she becomes infatuated with Dick and is also adopted as a close friend by Nicole. Dick toys with, and later acts upon, the idea of an affair with Rosemary.

Rosemary senses something is wrong with the couple, which is brought to light when one of the guests at a party reports having seen something strange in the bathroom. Tommy Barban, another guest, comes loyally to the defense of the Divers. The action involves various other friends, including the Norths, where a frequent occurrence is the drunken behavior of Abe North. The story becomes complicated when Jules Peterson, a black man, is murdered and ends up in Rosemary's bed, in a situation which could destroy Rosemary's career. Dick moves the blood-soaked body to cover up any implied relationship between Rosemary and Peterson.

It is revealed through flashback that as a promising young doctor and psychoanalyst, Dick took on a patient with an especially complex case of neuroses. This patient was Nicole, whose complicated, incestuous relationship with her father is suggested as the cause of her breakdown. As her treatments progress, she becomes infatuated with Dick, who in turn develops Florence Nightingale syndrome. He eventually determines to marry Nicole, in part, as a means of providing her with lasting emotional stability. Strong objections are raised by Nicole's sister who believes Dick is wedding her due to her status as an heiress. As newlyweds, they travel to Europe where Nicole pays for Dick's partnership in a Swiss clinic and their extravagant lifestyle. Dick gradually develops a drinking problem. He gets into an altercation with the police and is bought out of the clinic by his partner.

The narrative returns to the present and chronicles Dick and Nicole's crumbling marriage as he becomes increasingly infatuated with Rosemary, who is now a successful Hollywood star. Both Rosemary and Nicole becoming increasingly aware of their independence and distance themselves from Dick as his facade of confidence gives way to his inner insecurities. He becomes increasingly embarrassing in social and familial situations and Nicole enters into an affair with Tommy Barban. Rosemary eventually cuts all ties with Dick, and Nicole divorces him and marries Barban. The novel concludes with Dick drifting into ever-diminishing circumstances.