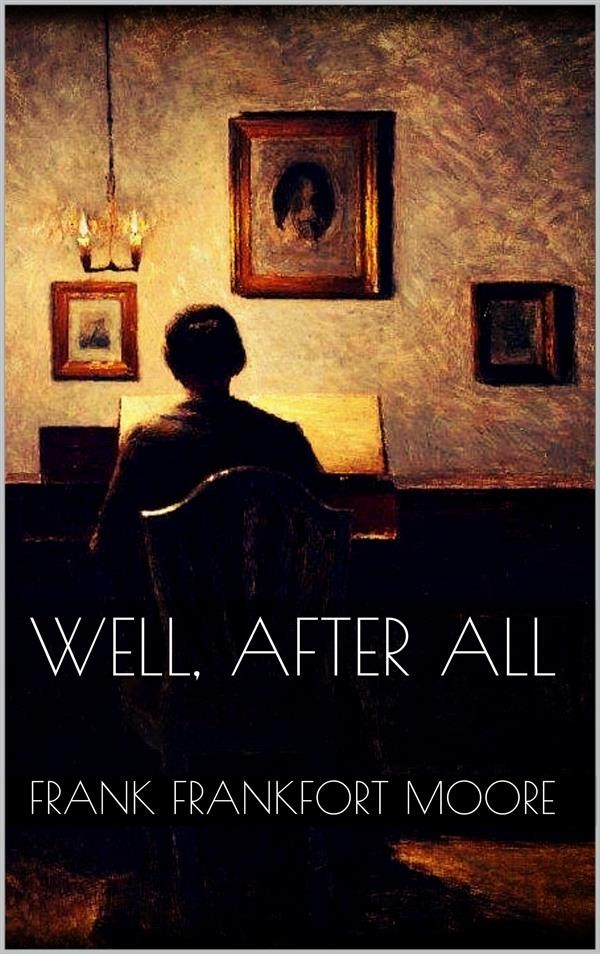 It was an interesting scene, beyond doubt," said Mr. Westwood, the senior partner in the Bracken-shire Bank of Westwood, Westwood, Barwell, & Westwood. "Yes, I felt more than once greatly interested in the course of the day."
"Greatly interested? Greatly interested?" said Cyril Mowbray, his second repetition of the words being a note or two higher than the first. "Greatly int——Oh, well, perhaps you had your own reasons for feeling interested in so trivial an incident as a run on your bank that might have made you a beggar in an hour or two. Yes, I shouldn't wonder if I myself would have had my interest aroused—to a certain extent—had I been in your place, Dick." Mr. Westwood laughed with an excellent assumption of indifference, a minute or two after his friend had spoken. Cyril could not understand why he had not laughed at once; but that was probably because he had not been brought up as the senior partner in a banking business, or, for that matter, in any other business.