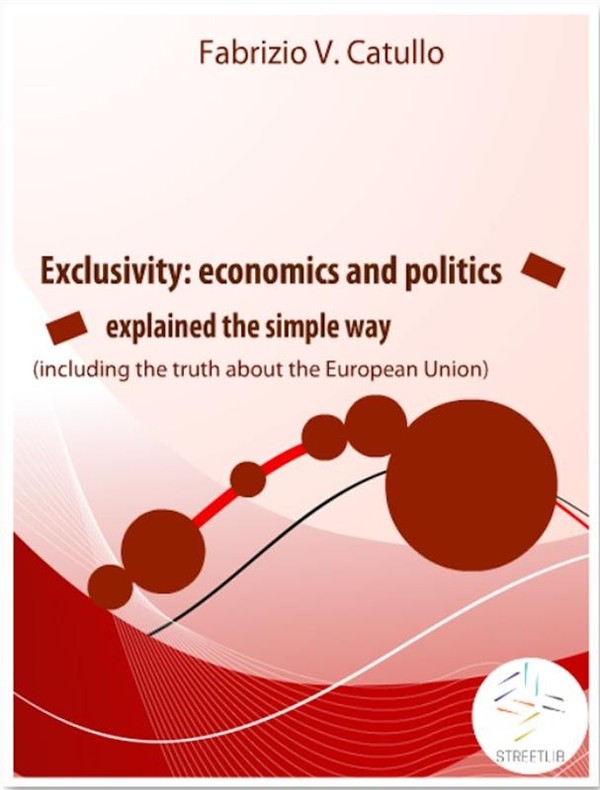 ICT, globalization, economy... are all simple matters. And so is Politics consequently. Don't You believe it?
All in all economy stems from everyday life, from the value we give to the things we use and the actions we take. So who can understand it better than ourselves? The only thing we lack is perhaps to organize what we already know in an organic and logical way so that the overall picture gets clear.

That 's what the author tries to do in this book: organize the knowledge that already is inside us, revealing the complete design and thus opening up a new "visual" this time finally more understandable. Sometimes the truth is easy to see, is before our eyes, but we don't grab it because we keep our eyes focused only on a small piece of the picture.

In the second section, instead, the author analyzes in detail, in a more formal and mathematical way, some aspects of the general theory, in order to satisfy also the public of his economist colleagues who, however, like to deal with mathematical formulas and formal approaches better.