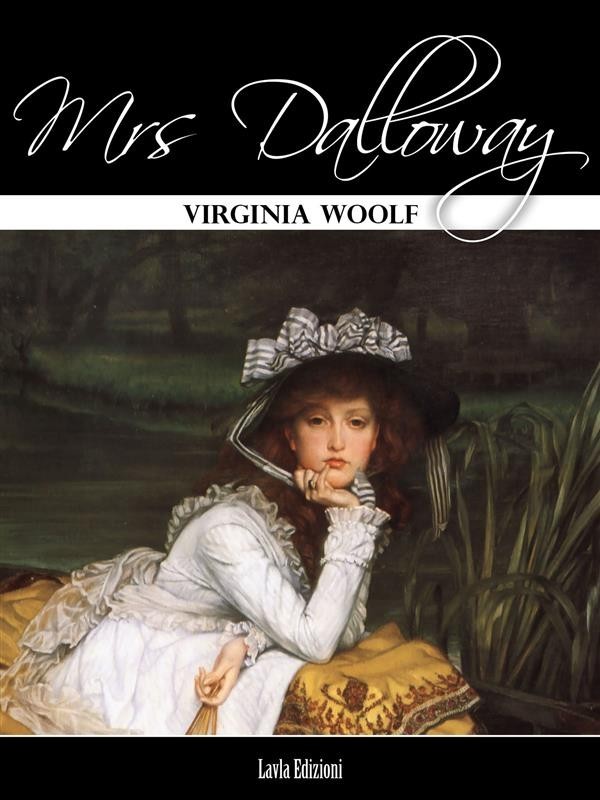 Clarissa Dalloway goes around London in the morning, getting ready to host a party that evening. The nice day reminds her of her youth spent in the countryside in Bourton and makes her wonder about her choice of husband; she married the reliable Richard Dalloway instead of the enigmatic and demanding Peter Walsh, and she "had not the option" to be with Sally Seton. Peter reintroduces these conflicts by paying a visit that morning. Septimus Warren Smith, a First World War veteran suffering from deferred traumatic stress, spends his day in the park with his Italian-born wife Lucrezia, where Peter Walsh observes them. Septimus is visited by frequent and indecipherable hallucinations, mostly concerning his dear friend Evans who died in the war. Later that day, after he is prescribed involuntary commitment to a psychiatric hospital, he commits suicide by jumping out of a window. Clarissa's party in the evening is a slow success. It is attended by most of the characters she has met in the book, including people from her past. She hears about Septimus' suicide at the party and gradually comes to admire this stranger's act, which she considers an effort to preserve the purity of his happiness.