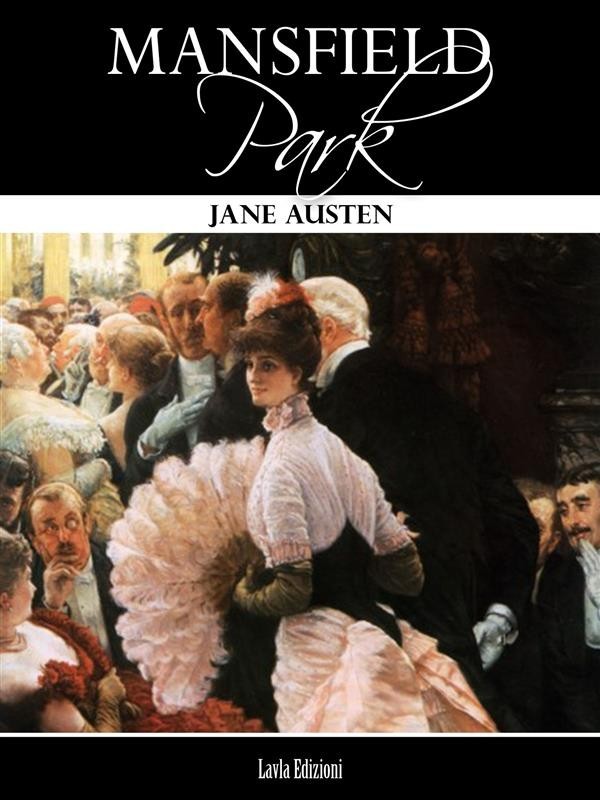 The events of the story are put in motion by the marriages of three sisters. Lady Bertram married extremely well to the wealthy baronet Sir Thomas Bertram, while Mrs. Norris married a clergyman, who was given the living at the local parsonage by Sir Thomas; this allows the Norrises to live comfortably, yet far below the opulence of the Bertrams. The third sister, Mrs. Price, married a naval lieutenant who was shortly afterwards wounded in battle and left with a meager pension, scarcely enough to support their eventual household of nine children. Mrs. Norris, always wishing to appear virtuous, proposes that Lady Bertram take one of the children to live with her at Mansfield Park. They choose the eldest daughter Fanny Price, who is the protagonist of the novel. Thus, at age 10, Fanny is sent to live with her wealthy relatives at Mansfield Park. Fanny's new life is not as she might wish. Her energetic Aunt Norris, who strongly advocated the plan of bringing Fanny when it was first proposed, becomes less interested as time goes on and does little to assist with Fanny's care, except to frequently point out the bother and expense Fanny causes. Aunt Norris refuses to allow a fire to be set in Fanny's room, though Fanny is in poor health