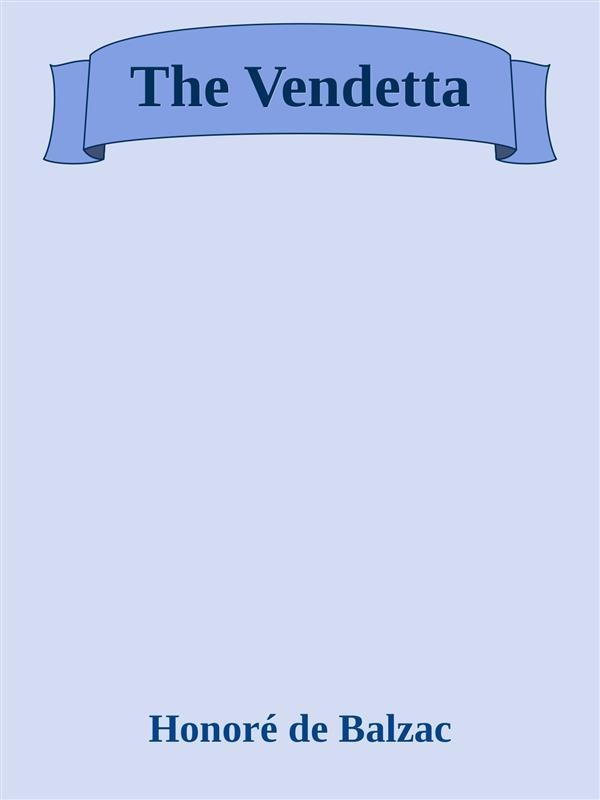 Nineteenth-century French novelist, one of the creators of Realism in literature. His Human Comedy (La Comédie humaine), spanning more than 90 novels and short stories, is a broad, often satirical panorama of French society, particularly the petite bourgeoisie, in the years after the fall of Napoléon Bonaparte. Along with Gustave Flaubert (whose work he influenced), Balzac is generally regarded as a founding father of realism in European literature. Balzac's novels, most of which are farcical comedies, feature a large cast of well-defined characters, and descriptions in exquisite detail of the scene of action.