The Crime of Sylvestre Bonnard 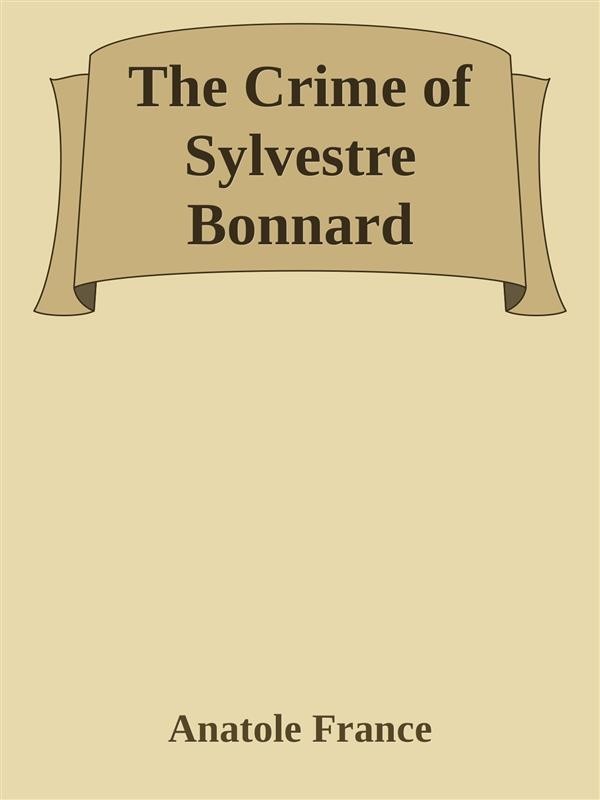 The Crime of Sylvestre Bonnard

Anatole France (French: [anatɔl fʁɑ̃s]; born François-Anatole Thibault, [frɑ̃swa anatɔl tibo]; 16 April 1844 – 12 October 1924) was a French poet, journalist, and novelist. He was born in Paris, and died in Saint-Cyr-sur-Loire. He was a successful novelist, with several best-sellers. Ironic and skeptical, he was considered in his day the ideal French man of letters. He was a member of the Académie française, and won the 1921 Nobel Prize in Literature "in recognition of his brilliant literary achievements, characterized as they are by a nobility of style, a profound human sympathy, grace, and a true Gallic temperament". Anatole France was also documented to have a brain volume just two-thirds the normal size. France is also widely believed to be the model for narrator Marcel's literary idol Bergotte in Marcel Proust's In Search of Lost Time (font: Wikipedia)