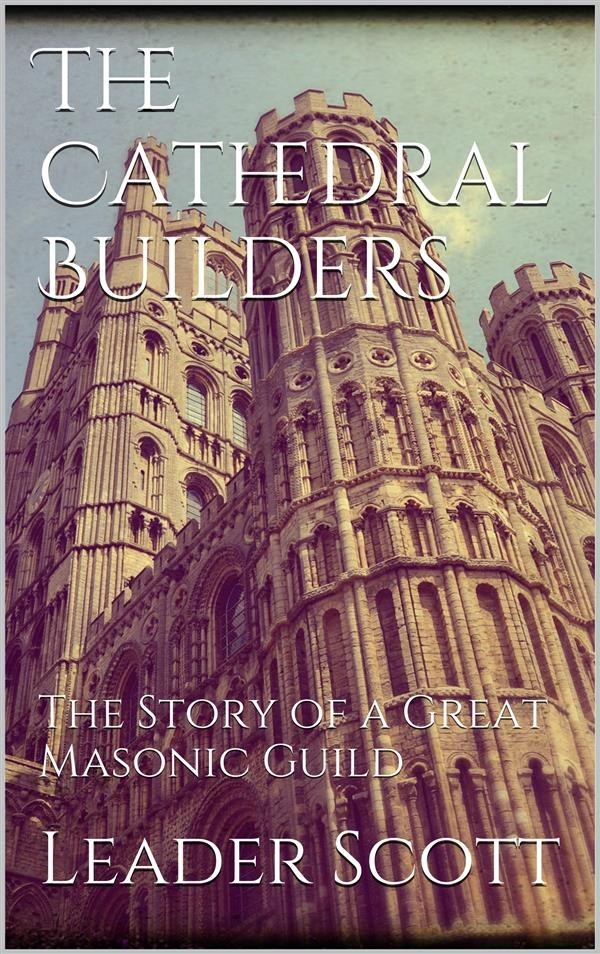 In most histories of Italian art we are conscious of a vast hiatus of several centuries, between the ancient classic art of Rome—which was in its decadence when the Western Empire ceased in the fifth century after Christ—and that early rise of art in the twelfth century which led to the Renaissance.
This hiatus is generally supposed to be a time when Art was utterly dead and buried, its corpse in Byzantine dress lying embalmed in its tomb at Ravenna. But all death is nothing but the germ of new life. Art was not a corpse, it was only a seed, laid in Italian soil to germinate, and it bore several plants before the great reflowering period of the Renaissance.
The seed sown by the Classic schools formed the link between them and the Renaissance, just as the Romance Languages of Provence and Languedoc form the link between the dying out of the classic Latin and the rise of modern languages.
Now where are we to look for this link?
In language we find it just between the Roman and Gallic Empires.
In Art it seems also to be on that borderland—Lombardy—where the Magistri Comacini, a mediæval Guild of Liberi Muratori (Freemasons), kept alive in their traditions the seed of classic art, slowly training it through Romanesque forms up to the Gothic, and hence to the full Renaissance.