The Autobiography of Calamity Jane 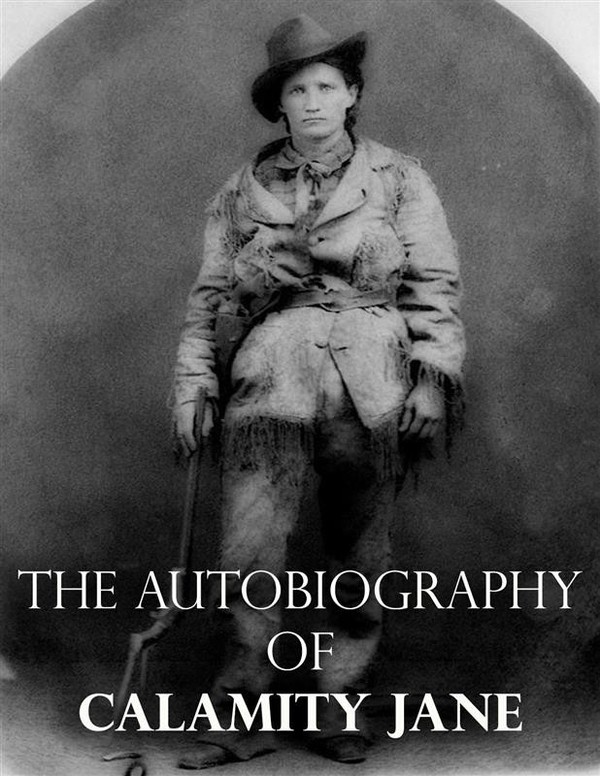 The Autobiography of Calamity Jane

Always on the move across the northern plains, Calamity Jane was more camp follower than a scout. A mother of two, she found employment as waitress, laundress, or dance hall girl and was more likely to be wearing a dress than buckskin. She was hard to ignore after a few drinks, and she exploited the aura of fame that dime novels created around her, even selling her autobiography and photos to tourists.

She was as wild and outlandish offering a unique perspective into a woman who lived her life outside of the conventions of her time. Famous during her life, Calamity Jane became larger than life after her death in 1903 and her legend lives on through contemporary media, including in the 2013 novel In Calamity’s Wake by Natalee Caple, and as a character on the popular HBO series Deadwood.