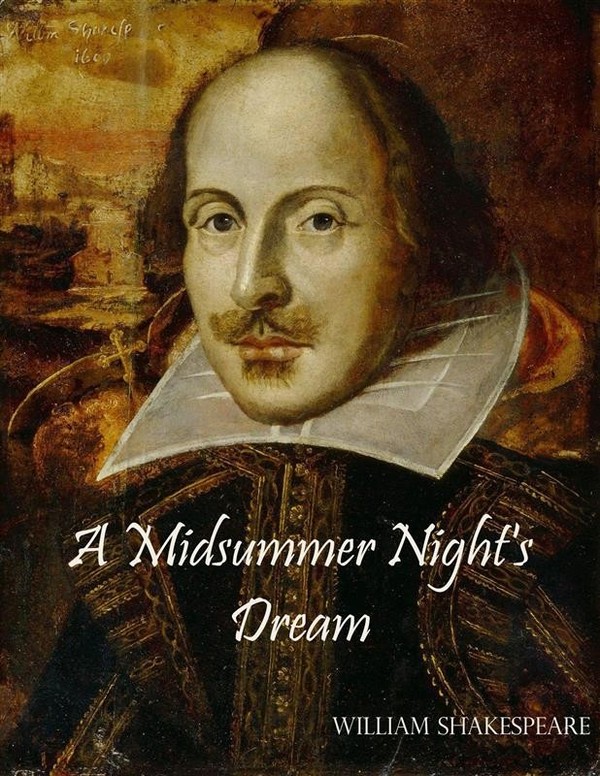 A Midsummer Night's Dream is a play of William Shakespeare's authorship, a comedy written in the mid-1590s.

The story begins with the Duke Theseus, who is preparing to marry Hippolyta. Before marriage, Theseus is called to resolve a dispute involving love Hermia romantic and its Aegean father. Hermia loves Lysander, but Aegean has the idea of forcing Hermia to marry Demetrius; Theseus then decides that Hermia has up his marriage to Hippolyta to choose your destination: marries Demetrius dies or becomes the altar of Diana and leaves the company of men to live in solitude. Lisandro proposes to his beloved that both flee from Athens, and she agrees. Hermia account his plan to his friend Helena, who dies in love with Demetrius. Helena just informing the trail in order to be alone with him in the forest.

Shakespeare writer refers to as the dark side of love. He writes that the fairies make light of love confuse lovers and by applying a love potion into the eyes of Titania, forcing her to fall down like a donkey. In the forest, the two couples are faced with problems. Lysander and Hermia are filled by Puck, who provides some comic relief in part by confusing the four lovers in the forest.

Despite the obstruction of darkness and trouble, A Midsummer Night's Dream is still a comedy of love as Benedetto Croce indicates. He writes, "love is sincere, not yet deceives and is deceived, but it is thought to be firm and steady, and becomes fragile and fleeting."