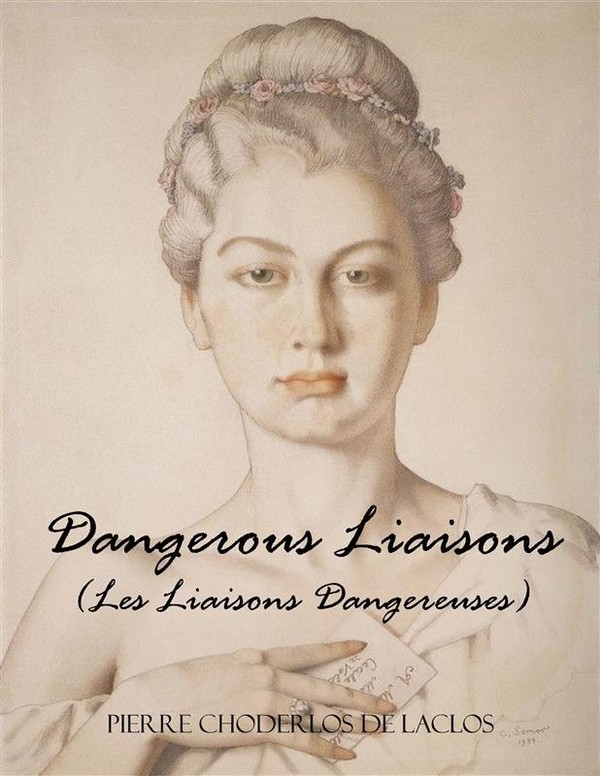 It is the story of the Marquise de Merteuil and the Vicomte de Valmont, two rivals (and ex-lovers) who use seduction as a weapon to humiliate and degrade others, all the while enjoying their cruel games and boasting about their manipulative talents. It has been claimed to depict the decadence of the French aristocracy shortly before the French Revolution, thereby exposing the perversions of the so-called Ancien Régime.

The complex moral ambiguities of seduction and revenge make Les Liaisons dangereuses (1782) one of the most scandalous and controversial novels in European literature. The subject of major film and stage adaptations, the novel's prime movers, the Vicomte de Valmont and the Marquise de Merteuil, form an unholy alliance and turn seduction into a game - a game which they must win.

"In a pair of sumptuous drawingrooms, one in a Parisian mansion, the other in a chateau on a luxurious estate in the countryside surrounding Paris, two aristocrats are very bored. The Marquise de Merteuil decides, therefore, to construct a little intrigue for her own amusement and the amusement of her former lover, the Vicomte de Valmont. The Marquise is aware that a young girl of good family, Cécile Volanges, has only just left the convent so that she can be married to the Comte de Gercourt. Now, the Marquise has a bone to pick with this particular Comte, and so she suggests to the Vicomte that he seduce and debauch Cécile to create a scandal and humiliate Gercourt. Valmont accepts the Marquise's proposal..."

...Young men will find in this novel easy means of seduction; young women will here see portraits of embellished vice; and old libertines will be amused by the exploits of Valmont...