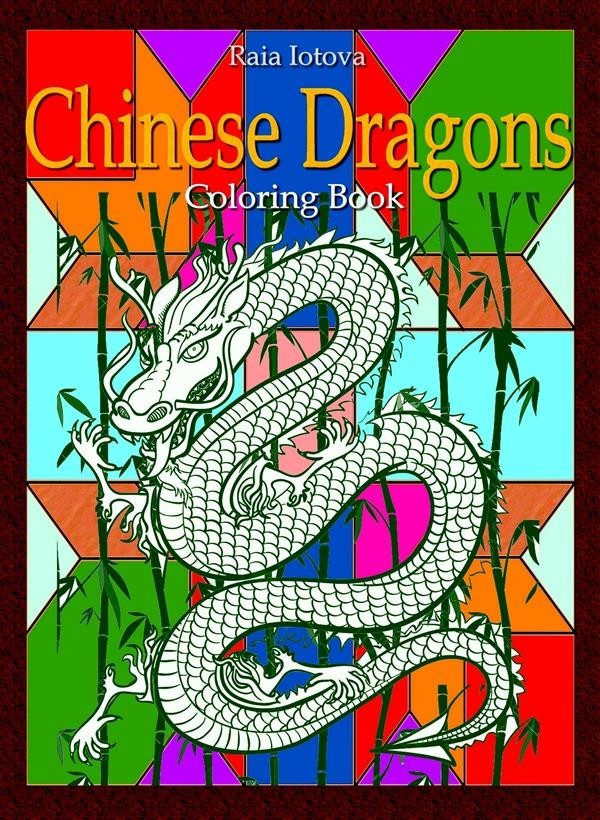 The Dragon, long held as the symbol of power, nobility, success, divine protection and vigilance is unsurpassed in its imperial status in the realm of China. Regarded as the Supreme Being in the universe, it is believed to possess the ability to live in the sea, fly up the heaven and also coil up to form the shape of mountains.

Being the divine mythical creature, the Dragon is capable of fending off the negative energy of evil spirits, and bestows protection to those who embrace its emblem. The Dragon also brings the essence of life in the form of celestial breath known as Sheng chi. According to the practice of Feng Shui, the Dragon is considered one of the four celestial animals, in charge of the east sector. Dragon is regarded as the most potent symbol of Yang and is believed to be able to transmit positive energy of courage and heroism to the beholder.