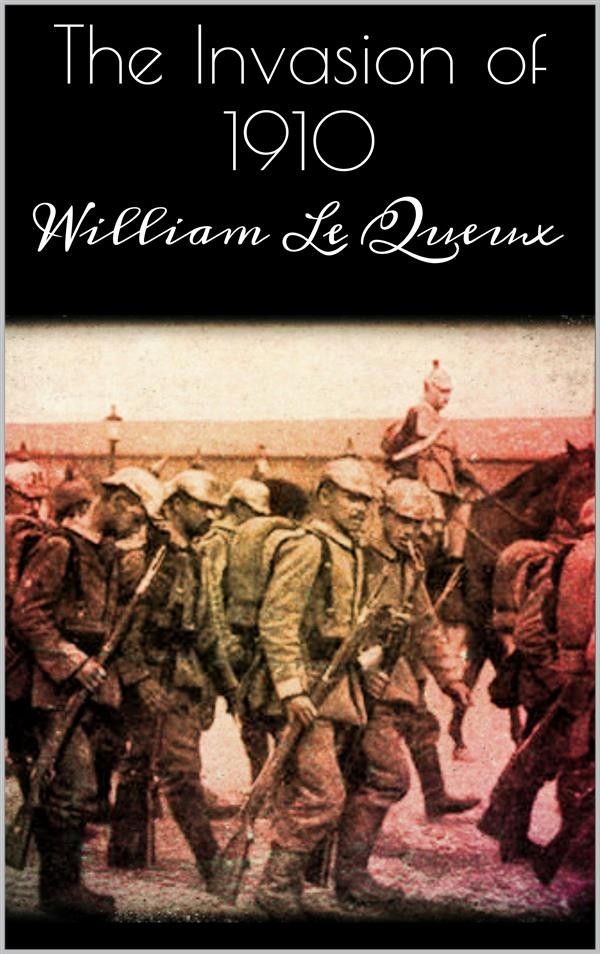 “I sometimes despair of the country ever becoming alive to the danger of the unpreparedness of our present position until too late to prevent some fatal catastrophe.”
​
This was the keynote of a solemn warning made in the House of Lords on July 10th of the present year by Earl Roberts. His lordship, while drawing attention to our present inadequate forces, strongly urged that action should be taken in accordance with the recommendations of the Elgin Commission that “no military system could be considered satisfactory which did not contain powers of expansion outside the limit of the regular forces of the Crown.”
“The lessons of the late war appear to have been completely forgotten. The one prevailing idea seems to be,” said Earl Roberts, “to cut down our military expenditure without reference to our increased responsibilities and our largely augmented revenue. History tells us in the plainest terms that an Empire which cannot defend its own possessions must inevitably perish.” And with this view both Lord Milner and the Marquis of Lansdowne concurred. But surely this is not enough. If we are to retain our position as the first nation in the world we must be prepared to defend any raid made upon our shores.
The object of this book is to illustrate our utter unpreparedness for war, to show how, under certain conditions which may easily occur, England can be successfully invaded by Germany, and to present a picture of the ruin which must inevitably fall upon us on the evening of that not far-distant day.