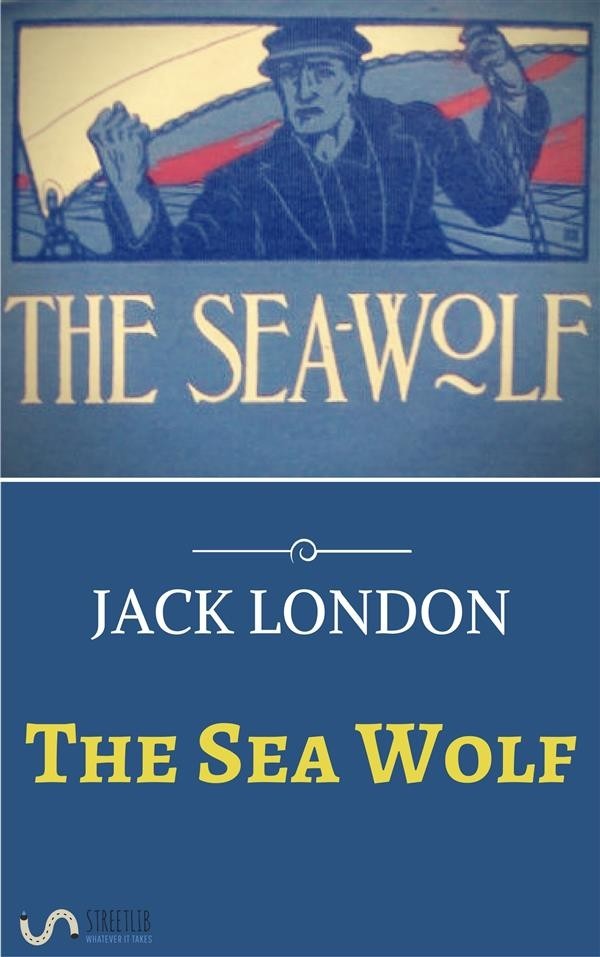 Chronicles the voyages of a ship run by the ruthless Wolf Larsen, among the greatest of London's characters, and spokesman for an extreme individualism London intended to critique.

The Sea-Wolf is a 1904 psychological adventure novel by American novelist Jack London. The book's protagonist, Humphrey van Weyden, is a literary critic who is a survivor of an ocean collision and who comes under the dominance of Wolf Larsen, the powerful and amoral sea captain who rescues him. Its first printing of forty thousand copies was immediately sold out before publication on the strength of London's previous The Call of the Wild. Ambrose Bierce wrote, "The great thing—and it is among the greatest of things—is that tremendous creation, Wolf Larsen... the hewing out and setting up of such a figure is enough for a man to do in one lifetime... The love element, with its absurd suppressions, and impossible proprieties, is awful."