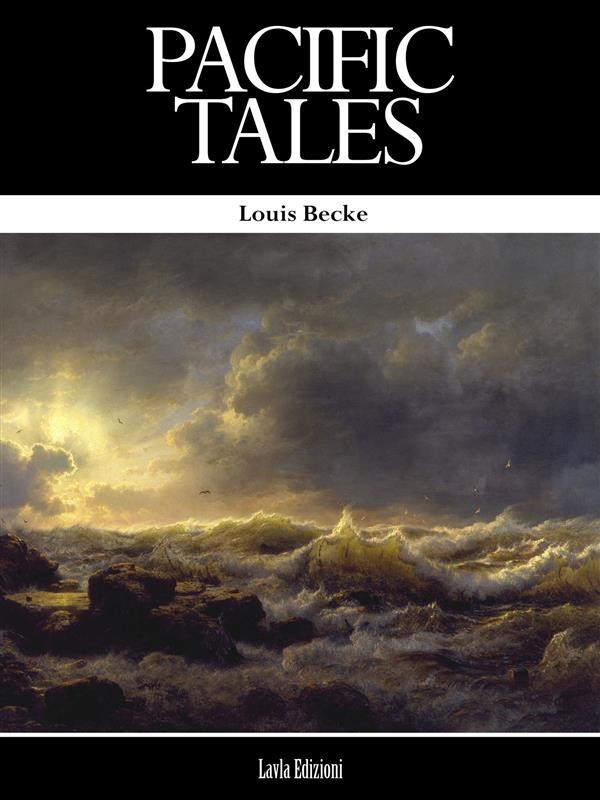 There was once a South Sea Island supercargo named Denison who had a Kanaka father and mother. This was when Denison was a young man. His father's name was Kusis; his mother's Tulpé. Also, he had several brown-skinned, lithe-limbed, and big-eyed brothers and sisters, who made much of their new white brother, and petted and caressed and wept over him as if he were an ailing child of six instead of a tough young fellow of two-and-twenty who had nothing wrong with him but a stove-in rib and a heart that ached for home, which made him cross and fretful. But Denison hasn't got much to do with this story, so all I need say of him is that he had been the supercargo of a brig called the Leonora; and the Leonora had been wrecked on Strong's Island in the North Pacific; and Denison had quarrelled with the captain, whose name was "Bully" Hayes; and so one day he said goodbye to the roystering Bully and the rest of his shipmates, and travelled across the lagoon till he came to a sweet little village named Leassé, and asked for Kusis, who was the head man thereof. "Give me, O Kusis, to eat and drink, and a mat whereon to sleep; for I have broken apart from the rest of the white men who were cast away with me in the ship, and there is no more friendship between us. And I desire to live here in peace." Then Kusis, who was but a stalwart savage, nude to his loins, and tattooed from the crown of his head to the sole of his foot, lifted Denison up in his brawny arms, and carried him into his house, and set him down on a fine mat; and Tulpé, his wife, and Kinia, his daughter, put food before him on platters of twisted cane, and bade him eat. Then, when the white man slept, Kusis called around him the people of Leassé and told them that that very day a messenger had come to him from the King and said that the white man who was coming to Leassé was to be as a son to him, "for," said the King, "my stomach is filled with friendship for this man, because when he was rich and a supercargo he had a generous hand to us of Strong's Island. But now he is poor, and hath been sick for many months, so thou, Kusis, must be father to him and give him all that he may want."