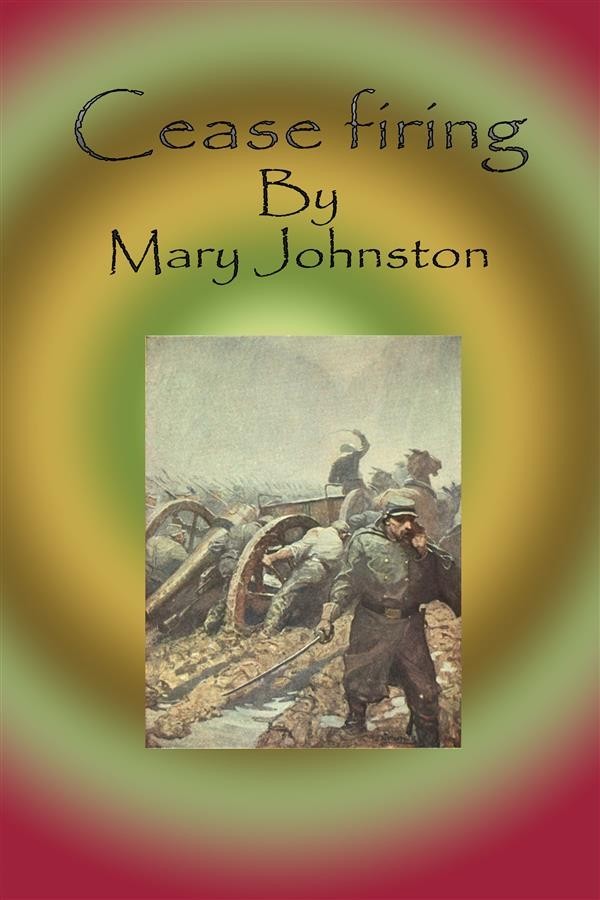 The river ran several thousand miles, from a land of snow and fir trees and brief summers to a land of long, long summers, cane and orange. The river was wide. It dealt in loops and a tortuous course, and for the most part it was yellow and turbid and strong of current. There were sandbars in the river, there were jewelled islands; there were parallel swamps, lakes, and bayous. From the border of these, and out of the water, rose tall trees, starred over, in their season, with satiny cups or disks, flowers of their own or vast flowering vines, networks of languid bloom. The Spanish moss, too, swayed from the trees, and about their knees shivered the canebrakes. Of a remarkable personality throughout, in its last thousand miles the river grew unique. Now it ran between bluffs of coloured clay, and now it flowed above the level of the surrounding country. You did not go down to the river: you went up to the river, the river caged like a tiger behind the levees. Time of flood was the tiger’s time.