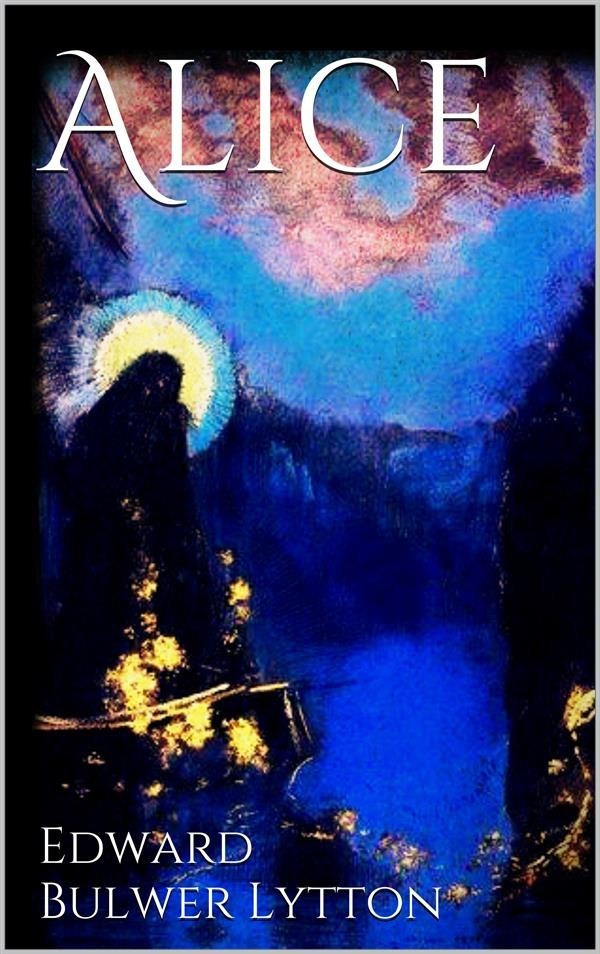 IT was towards the evening of a day in early April that two ladies were seated by the open windows of a cottage in Devonshire. The lawn before them was gay with evergreens, relieved by the first few flowers and fresh turf of the reviving spring; and at a distance, through an opening amongst the trees, the sea, blue and tranquil, bounded the view, and contrasted the more confined and home–like features of the scene. It was a spot remote, sequestered, shut out from the business and pleasures of the world; as such it suited the tastes and character of the owner.
That owner was the younger of the ladies seated by the window. You would scarcely have guessed, from her appearance, that she was more than seven or eight and twenty, though she exceeded by four or five years that critical boundary in the life of beauty.