The Napoleon of Notting Hill 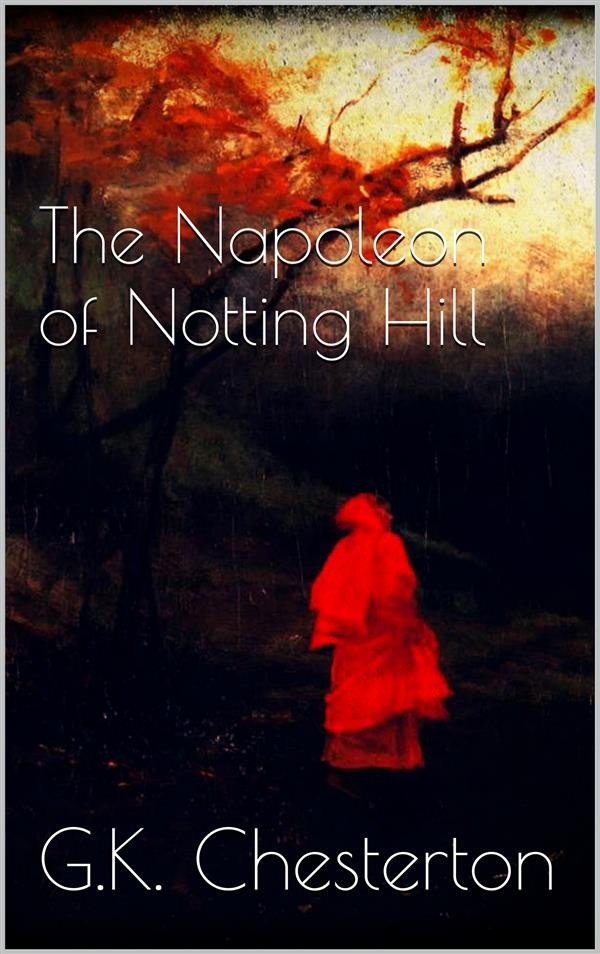 The Napoleon of Notting Hill

THE human race, to which so many of my readers belong, has been playing at children's games from the beginning, and will probably do it till the end, which is a nuisance for the few people who grow up. And one of the games to which it is most attached is called, "Keep tomorrow dark," and which is also named (by the rustics in Shropshire, I have no doubt) "Cheat the Prophet." The players listen very carefully and respectfully to all that the clever men have to say about what is to happen in the next generation. The players then wait until all the clever men are dead, and bury them nicely. They then go and do something else. That is all. For a race of simple tastes, however, it is great fun.