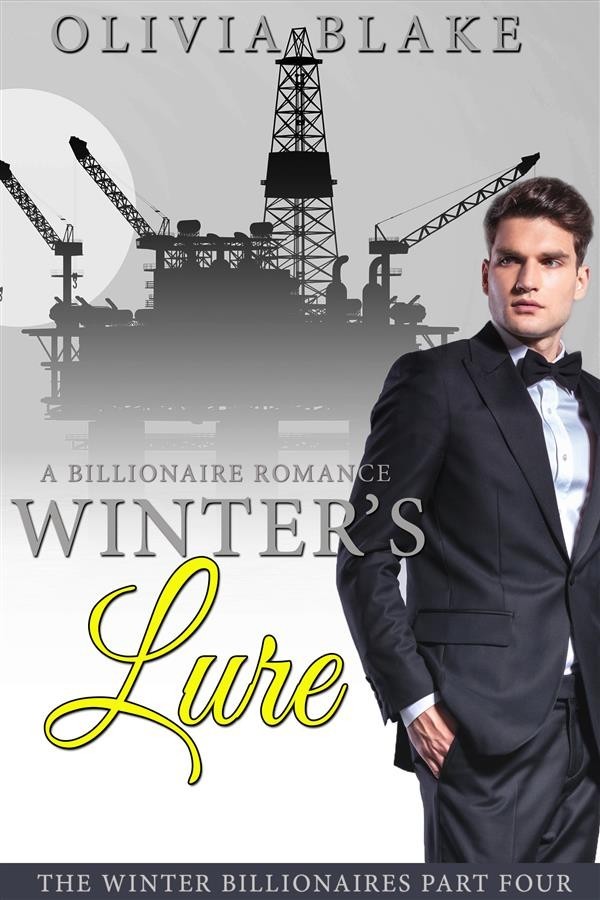 She had told him that she loved him, and now she didn’t know what to do. Celeste just wants to go on pretending as long as she can that the words had just been something that popped out of her mouth in her panic, and that she didn’t really mean them. While she might possibly be able to look Stephen in the eye and convince him of that, she knows that if he asks her, in her heart she’ll have to admit to herself that she did mean every single syllable.

She’d fallen in love with Stephen.

The Winter family isn’t exactly ready to welcome her with open arms, though. They don’t fool around when they think someone is going to hurt the family. If Andrew and Sherri really think she’s just after their brother’s money, they’ll stop at nothing to get her away from him. And the Winters aren’t the only ones threatening to tear them apart. Both have pasts returning to haunt them, and secrets that they’d rather keep. But it was far too late for second thoughts.

After him, how could she ever bear to go back to the merely ordinary?