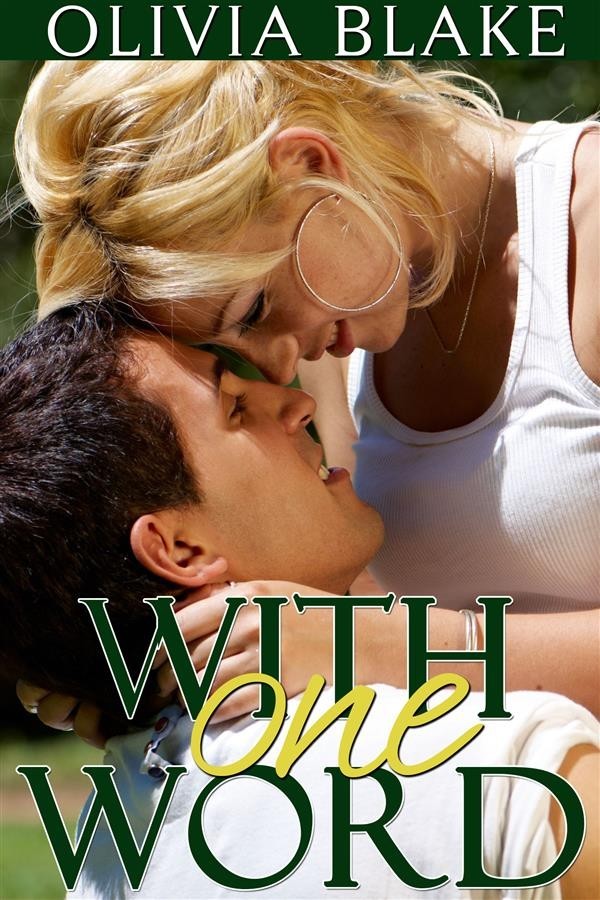 Have you ever fallen in love with someone you shouldn't have?

Ever since my dad walked out eight years ago, my life has been Hell. My mother is an alcoholic whose "boyfriends" enjoy using me as a punching bag. Everything nice I've ever owned has ended up in the pawn shop so Mom could buy booze and cigarettes. Thanks to her reputation every guy I've ever gone out with has only been interested in one thing, so I've never had a real boyfriend. The only reason I didn't skip town the moment I turned eighteen is my little sister, Willow. She needs me, and I won't leave her behind. Now my best friend has moved across the country to go to college and I've got no one at all - except Grant. Grant is my knight in shining armor. He's the only man who has ever treated me like a person instead of trash, and he's always been there when I needed him. And now I'm afraid I'm falling in love with him. There's just one little problem.

Grant is my best friend's dad.

When my wife and son died in a plane crash nine years ago, Holly was the one who dragged my daughter and then me back to the world of the living. Her sweet, outgoing personality won us both over, and the girls have been inseparable ever since. It kills me to see what she’s had to endure since her father abandoned their family and her mother went to pieces, but Holly refuses to give up. Every single day she continues to struggle, both to keep going herself and to hold her little sister’s head above water. She’s the bravest person I’ve ever met. Yet sometime when I wasn’t paying attention, the girl grew up into a woman. I know she’s my daughter’s best friend and only half my age. She trusts me. I'm supposed to keep her safe. But while I’m fighting it as hard as I can, it doesn’t seem to matter.

I can't help wanting what I can never have.

Warning: This novel contains strong themes of physical, emotional, and sexual abuse (though *not* between the main characters). If these topics and situations disturb you, this book is probably not for you.