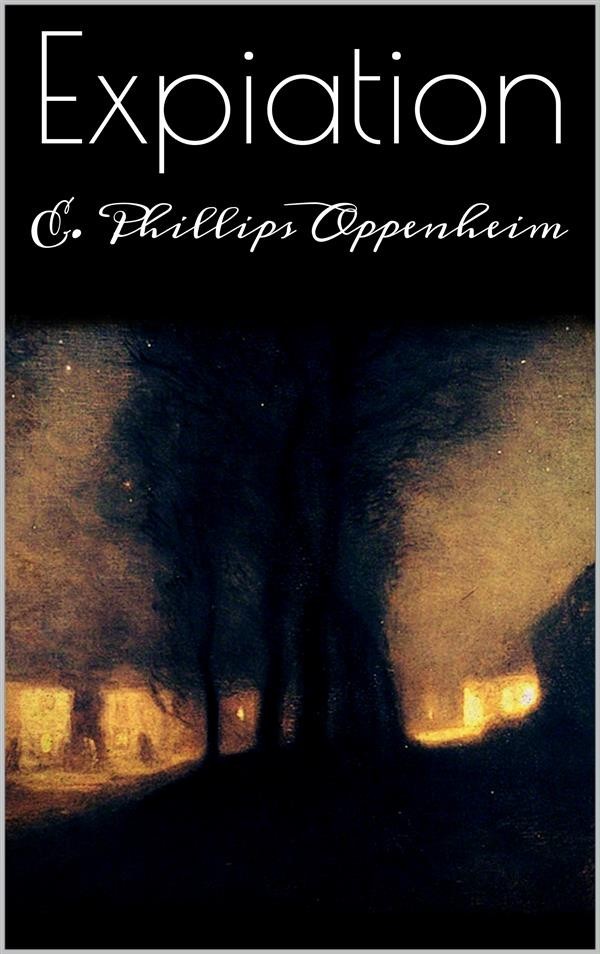 A solitary cabin stood far away in the backwoods of Canada, outside all tracks of civilization, in a region which only the native Indians and a few daring trappers cared to penetrate. Rudely built of pine logs, it was ill-calculated to withstand the piercing cold and frost which, for nine months out of the twelve, holds this region in an iron grip. Around it, a small clearing had been effected, but the ground was many feet thick in snow, which, save where in front of the door it had been cut away, surrounded the frail little building, and reached up to the rude window.
A wild and lonesome spot, in the very thick of an almost impenetrable forest, little wonder then that the two men who had built this dwelling-place lived undisturbed, and all but undreamt of.