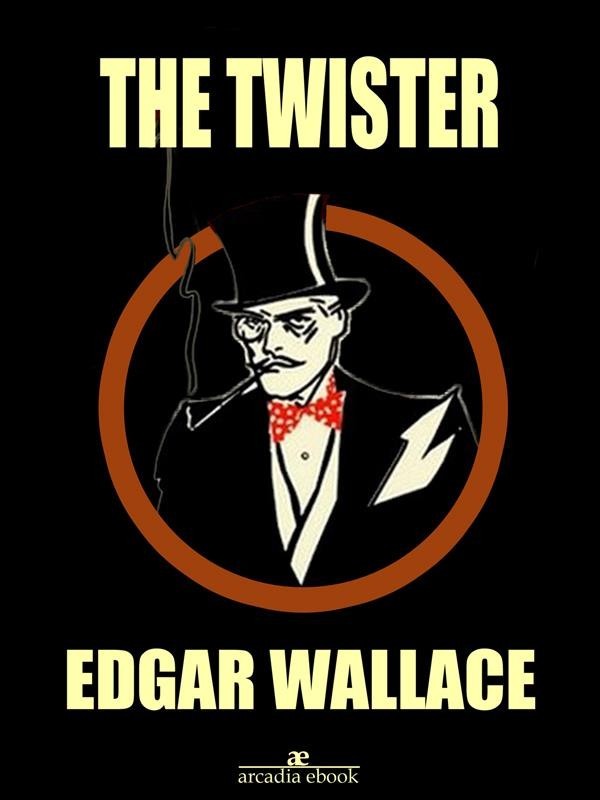 A plot to manipulate the international diamond market forms the background, with a sinister mad scientist and a crooked stock broker battling it out with a man known as The Twister. The Twister, Tony Braid, has a reputation for ruthlessness in both the diamond business and on the racetrack (he’s the owner of a rather successful racing stable). Despite his reputation, he’s actually scrupulously honest. That’s how he manages to get the better of people – nobody in the worlds of racing or finance expects honesty, so they always make the mistake of assuming he’s as shady as they are! Also involved in the story is the lovely Lady Ursula Frensham, whose father has been a spectacular failure on the Stock Exchange and has brought himself to financial ruin. It’s not really a murder mystery, since there’s really no mystery at all as to the identity of the murderer, in fact Wallace makes no attempt to conceal the killer’s identity. It is, however, a highly entertaining little thriller. The characters are broadly drawn but vivid, the plot movers along at a breakneck pace, and it’s rather luridly sensationalistic for its era. It’s also very pulpy in style, but it doesn’t pretend to be anything else, and that pulpiness actually adds to its charm. It’s a thoroughly enjoyable romp.