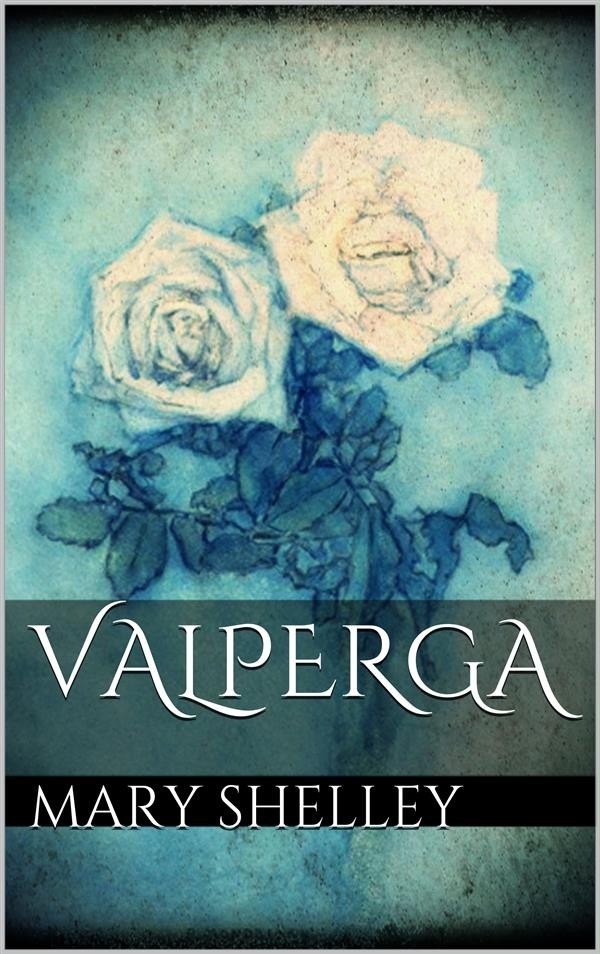 THE other nations of Europe were yet immersed in barbarism, when Italy, where the light of civilization had never been wholly eclipsed, began to emerge from the darkness of the ruin of the Western Empire, and to catch from the East the returning rays of literature and science. At the beginning of the fourteenth century Dante had already given a permanent form to the language which was the offspring of this revolution; he was personally engaged in those political struggles, in which the elements of the good and evil that have since assumed a more permanent form were contending; his disappointment and exile gave him leisure to meditate, and produced his Divina Comedia.
Lombardy and Tuscany, the most civilized districts of Italy, exhibited astonishing specimens of human genius; but at the same time they were torn to pieces by domestic faction, and almost destroyed by the fury of civil wars. The ancient quarrels of the Guelphs and the Ghibelines were started with renovated zeal, under the new distinctions of Bianchi and Neri. The Ghibelines and the Bianchi were the friends of the emperor, asserting the supremacy and universality of his sway over all other dominion, ecclesiastical or civil: the Guelphs and the Neri were the partizans of liberty. Florence was at the head of the Guelphs, and employed, as they were employed by it in their turn, the Papal power as a pretext and an instrument.