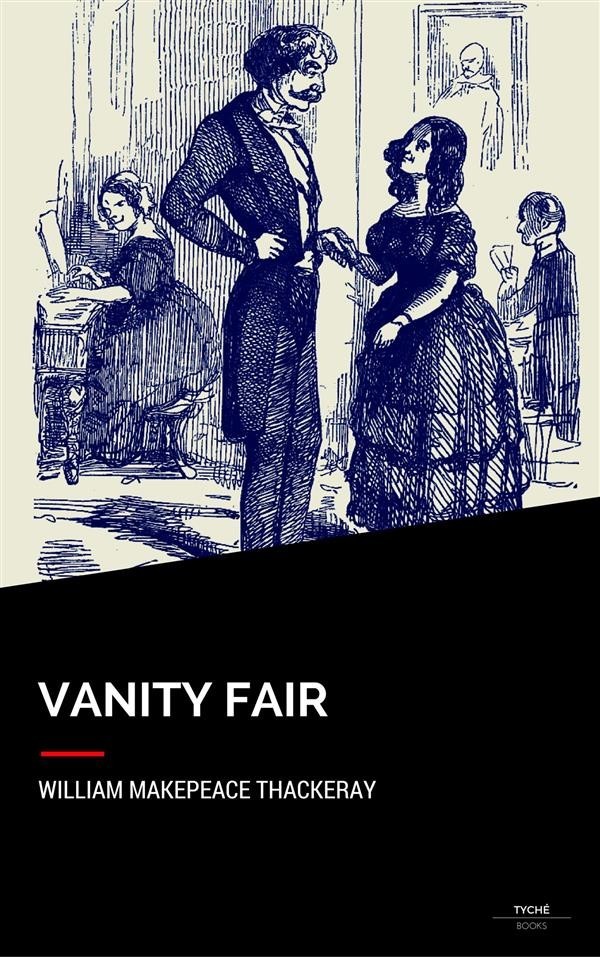 Vanity Fair: A Novel without a Hero is a novel by English author William Makepeace Thackeray, first published in 1847–48, satirising society in early 19th-century Britain. It follows the lives of two women, Becky Sharp and Amelia Sedley, amid their friends and family. The novel is now considered a classic, and has inspired several film adaptations. In 2003, Vanity Fair was listed at #122 on the BBC's The Big Read poll of the UK's best-loved books.

The book's title comes from John Bunyan's allegorical story The Pilgrim's Progress,first published in 1678 and still widely read at the time of Thackeray's novel. In that work, "Vanity Fair" refers to a stop along the pilgrim's route: a never-ending fair held in a town called Vanity, which is meant to represent man's sinful attachment to worldly things.