The Island of doctor Moreau 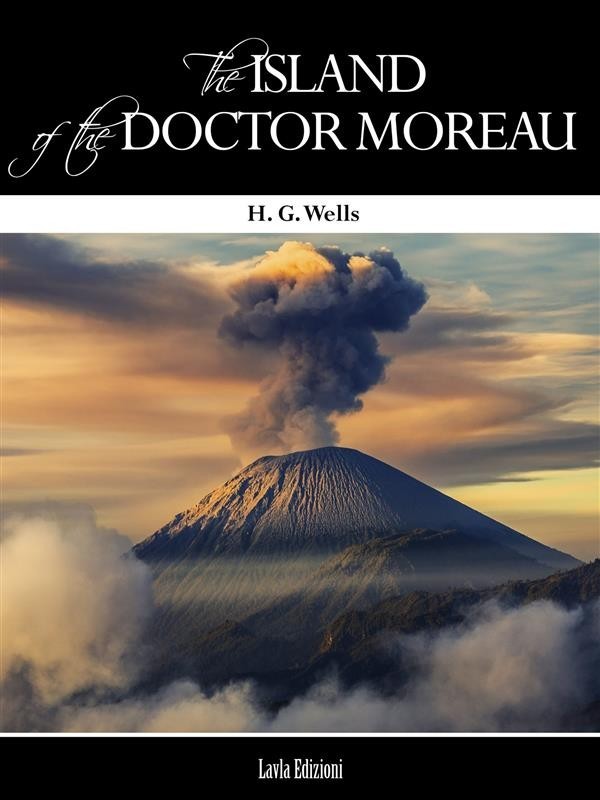 The Island of doctor Moreau

The Island of Doctor Moreau is the account of Edward Prendick, a shipwrecked Englishman with a scientific education. A passing ship takes him aboard, and a man named Montgomery revives him. Prendick also meets a grotesque bestial native named M'ling, who appears to be Montgomery's manservant. The ship is transporting a number of animals which belong to Montgomery. As they approach the island, Montgomery's destination, the captain demands Prendick leave the ship with Montgomery. Montgomery explains that he will not be able to host Prendick on the island. Despite this, the captain leaves Prendick in a dinghy and sails away. Seeing that the captain has abandoned Prendick, Montgomery takes pity and rescues him. As ships rarely pass the island, Prendick will be housed in an outer room of an enclosed compound. The island belongs to Dr. Moreau. Prendick remembers that he has heard of Moreau, formerly an eminent physiologist in London whose gruesome experiments in vivisection had been publicly exposed. The next day, Moreau begins working on a puma. Prendick gathers that Moreau is performing a painful experiment on the animal, and its anguished cries drive Prendick out into the jungle. While he wanders, he comes upon a group of people who seem human but have an unmistakable resemblance to swine. As he walks back to the enclosure, he suddenly realises he is being followed by a figure in the jungle. He panics and flees, and the figure gives chase. As his pursuer bears down on him, Prendick manages to stun him with a stone and observes the pursuer is a monstrous hybrid of animal and man. When Prendrick returns to the enclosure and questions Montgomery, Montgomery refuses to be open with him. After failing to get an explanation, Prendick finally gives in and takes a sleeping draught.