The Country of the Blind 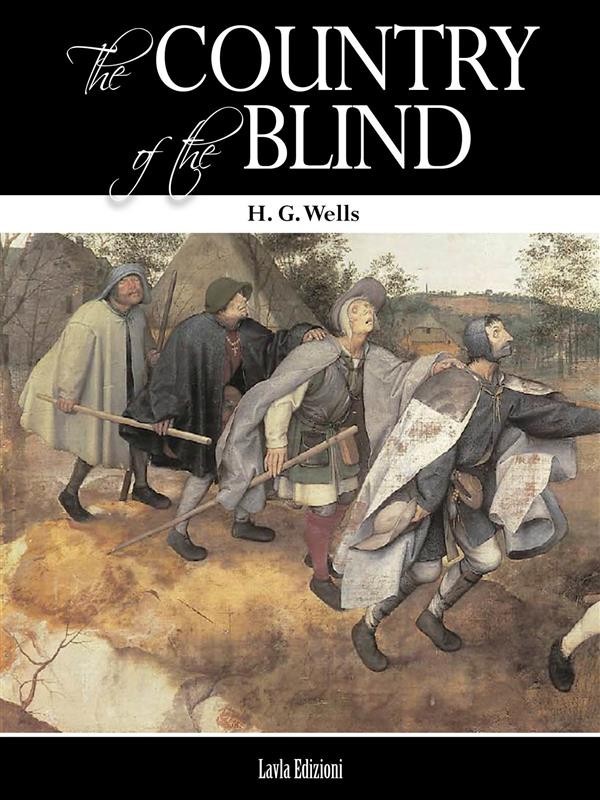 The Country of the Blind

While attempting to summit the unconquered crest of Parascotopetl (a fictitious mountain in Ecuador), a mountaineer named Nuñez (prn: noon-yes) slips and falls down the far side of the mountain. At the end of his descent, down a snow-slope in the mountain's shadow, he finds a valley, cut off from the rest of the world on all sides by steep precipices. Unbeknownst to Nuñez, he has discovered the fabled "Country of the Blind". The valley had been a haven for settlers fleeing the tyranny of Spanish rulers, until an earthquake reshaped the surrounding mountains, cutting the valley off forever from future explorers. The isolated community prospered over the years, despite a disease that struck them early on, rendering all newborns blind. As the blindness slowly spreads over many generations, the people's remaining senses sharpened, and by the time the last sighted villager had died, the community had fully adapted to life without sight. Nuñez descends into the valley and finds an unusual village with windowless houses and a network of paths, all bordered by curbs. Upon discovering that everyone is blind, Nuñez begins reciting to himself the refrain, "In the Country of the Blind, the One-Eyed Man is King". He realises that he can teach and rule them, but the villagers have no concept of sight, and do not understand his attempts to explain this fifth sense to them. Frustrated, Nuñez becomes angry, but the villagers calm him, and he reluctantly submits to their way of life, because returning to the outside world seems impossible. Nuñez is assigned to work for a villager named Yacob. He becomes attracted to Yacob's youngest daughter, Medina-Saroté. Nuñez and Medina-Saroté soon fall in love with one another, and having won her confidence, Nuñez slowly starts trying to explain sight to her. Medina-Saroté, however, simply dismisses it as his imagination. When Nuñez asks for her hand in marriage, he is turned down by the village elders on account of his "unstable" obsession with "sight". The village doctor suggests that Nuñez's eyes be removed, claiming that they are diseased and are affecting his brain. Nuñez reluctantly consents to the operation because of his love for Medina-Saroté. However, at sunrise on the day of the operation, while all the villagers are asleep, Nuñez, the failed King of the Blind, sets off for the mountains (without provisions or equipment), hoping to find a passage to the outside world, and escape the valley. In the original story, Nuñez climbs high into the surrounding mountains until night falls, and he rests, weak with cuts and bruises, but happy that he has escaped the valley. His fate is not revealed. In the revised and expanded 1939 version of the story, Nuñez sees from a distance that there is about to be a rock slide. He attempts to warn the villagers, but again they scoff at his "imagined" sight. He flees the valley during the slide, taking Medina-Saroté with him.