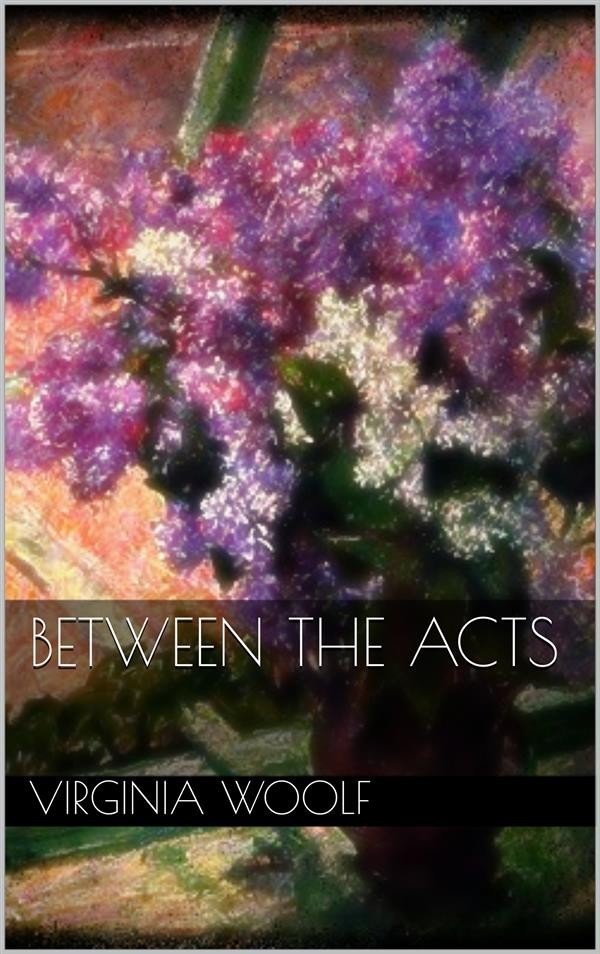 It was a summer's night and they were talking, in the big room with the windows open to the garden, about the cesspool. The county council had promised to bring water to the village, but they hadn't.
Mrs. Haines, the wife of the gentleman farmer, a goosefaced woman with eyes protruding as if they saw something to gobble in the gutter, said affectedly: "What a subject to talk about on a night like this!"
Then there was silence; and a cow coughed; and that led her to say how odd it was, as a child, she had never feared cows, only horses. But, then, as a small child in a perambulator, a great cart-horse had brushed within an inch of her face. Her family, she told the old man in the arm-chair, had lived near Liskeard for many centuries. There were the graves in the churchyard to prove it.
A bird chuckled outside. "A nightingale?" asked Mrs. Haines. No, nightingales didn't come so far north. It was a daylight bird, chuckling over the substance and succulence of the day, over worms, snails, grit, even in sleep.