Pierre or The Ambiguities 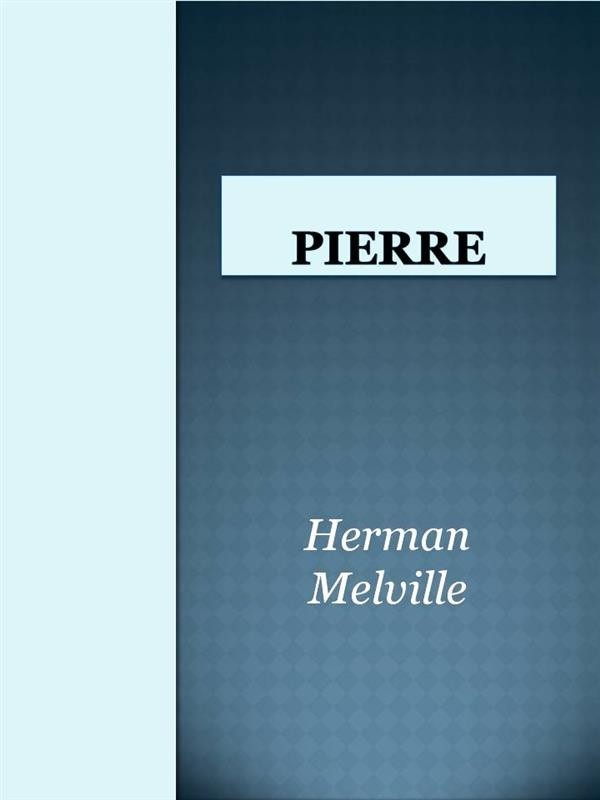 Pierre or The Ambiguities

Pierre; or, The Ambiguities is a novel, the seventh book, by American writer Herman Melville, first published in New York in 1852. The plot, which uses many conventions of Gothic fiction, develops the psychological, sexual, and family tensions between Pierre Glendinning; his widowed mother; Glendinning Stanley, his cousin; Lucy Tartan, his fiancee; and Isabel Banford, who is revealed to be his half-sister. According to scholar Henry A. Murray, in writing Pierre Melville "purposed to write his spiritual autobiography in the form of a novel" rather than to experiment with the novel and incidentally working some personal experiences into it.