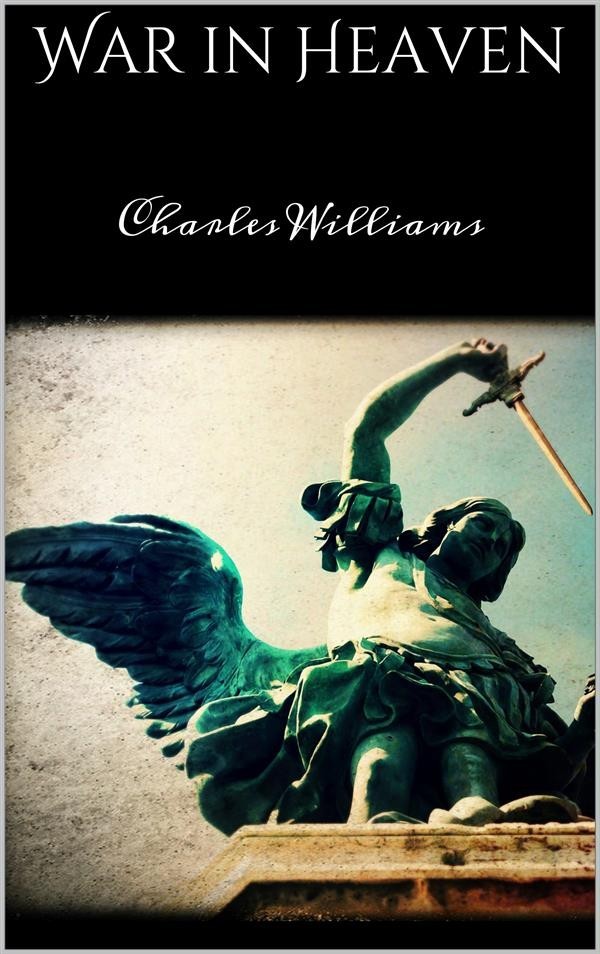 The telephone bell was ringing wildly, but without result, since there was no-one in the room but the corpse.
A few moments later there was. Lionel Rackstraw, strolling back from lunch, heard in the corridor the sound of the bell in his room, and, entering at a run, took up the receiver. He remarked, as he did so, the boots and trousered legs sticking out from the large knee-hole table at which he worked, but the telephone had established the first claim on his attention.