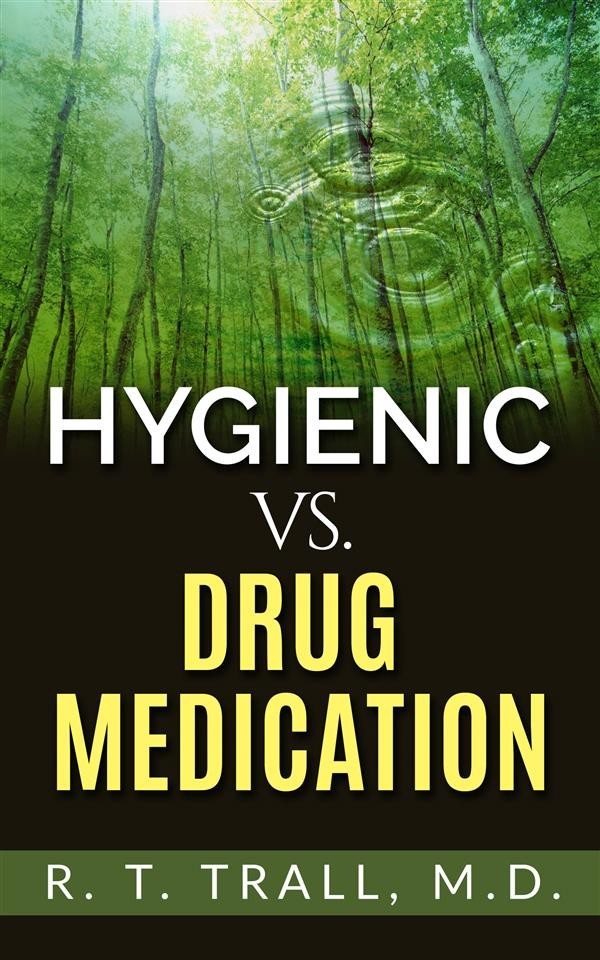 I claim, to have ascertained the true premises of medical science, which discovery enables me to explain all of its hit her to mysterious problems, even those problems which have ever baffled the investigations of medical men, and which are to this day regarded by the standard authors and living teachers as without the pale of human comprehension, to wit: The Essential Natureo f Disease, and the Modus Operandi of Medicines; and thereon to predicatea philosophy and a practice of medicine which is correct in science, in harmony withall of the Laws of Nature, in agreement with every structure and function of the living system, and successful when applied to the prevention or cure of disease.
I am about to prove the falsity of the popular medical systems--
1. By facts universally admitted
2. By the testimony of its advocates
3. By the testimony of its opponents
4. By the Laws of Nature
5. By argument and logic

By all the data of science applicable to the subject.
These are bold, plain, sweeping assertions--radical, aggressive, revolutionary. But I mean all that my words import, in their strictest literality and in their broadest implications. It is for those who hear me to judge for themselveswhether I make these allegations good.