A Room of One's Own 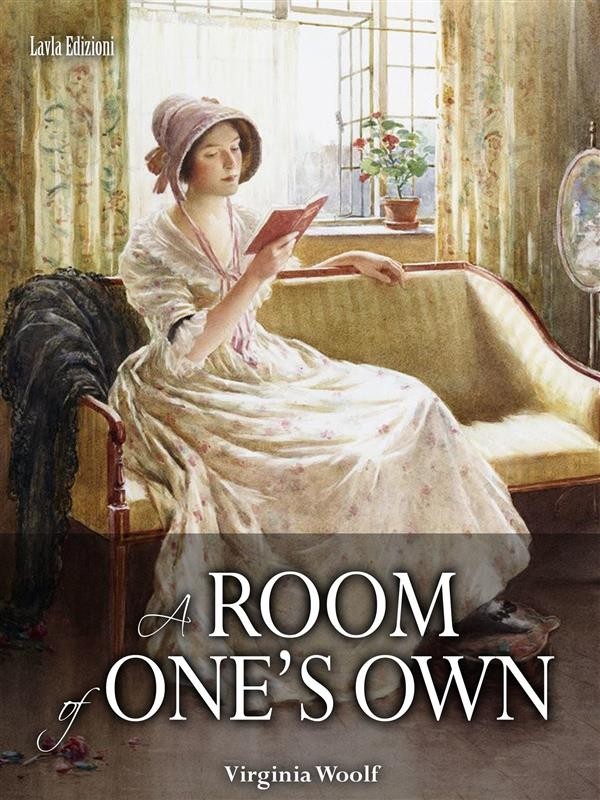 A Room of One's Own

The title of the essay comes from Woolf's conception that, "a woman must have money and a room of her own if she is to write fiction". Woolf notes that women have been kept from writing because of their relative poverty, and financial freedom will bring women the freedom to write; "In the first place, to have a room of her own... was out of the question, unless her parents were exceptionally rich or very noble". The title also refers to any author's need for poetic licence and the personal liberty to create art.

The essay examines whether women were capable of producing, and in fact free to produce work of the quality of William Shakespeare, addressing the limitations that past and present women writers face.

Woolf's father, Sir Leslie Stephen, in line with the thinking of the era, believed that only the boys of the family should be sent to school. Woolf encouraged the image of herself that, because her father did not believe in investing in the education of his daughters, she was left without the experience of formal schooling. However, recent discoveries in the archive of King's College London show that Virginia and her sister Vanessa attended King's College London's Women's Department for classes in Greek and German over a number of years. In delivering the lectures outlined in the essay, Woolf is speaking to women who have the opportunity to learn in a formal, communal setting. Woolf lets her audience know the importance of their education at the same time warning them of the precariousness of their position in society.